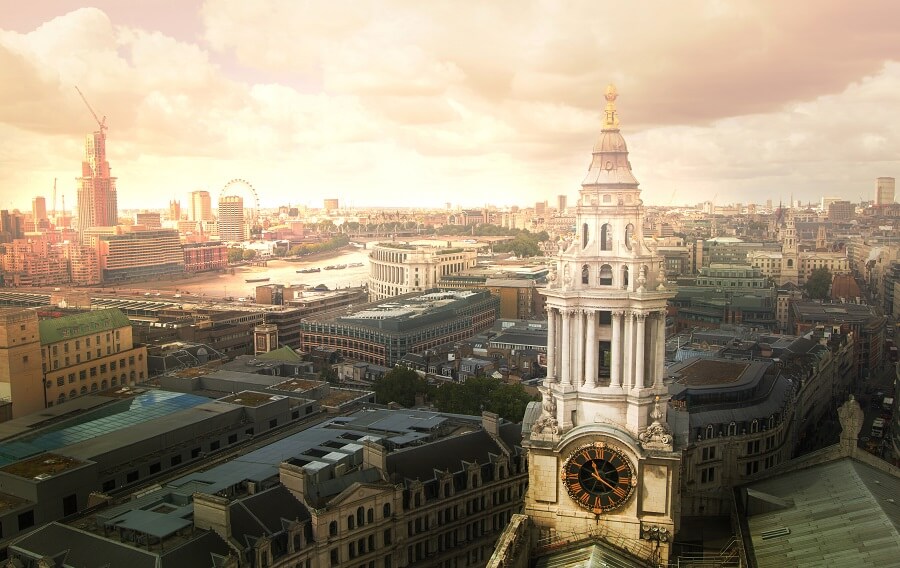 A recent ruling in England will impact Uber’s business practices across Europe, but could also have implications for the company if other countries, especially the USA, make similar rulings.

On Friday, Judge Jennifer Eady QC ruled that Uber drivers be classified as employees and not as independent contractors. As employees, all drivers in the United Kingdom will have to be paid minimum wage, provided health benefits and provided with sick leave.

The ruling was a final decision to an appeal from an October 2016 ruling that also stated that drivers must be classified as employees. However, two more appeals are still available to Uber, including an appeal to the Supreme Court. The lawsuit was brought by 2 drivers, neither of which still drive with Uber.

Although the drivers will receive more benefits from the employee classification, they are also likely to lose much of the control that drivers have currently benefited from, including the ability to completely set their own schedules and availability.

The ruling is based on Uber’s requirement that once drivers log into the app, they are required to accept 80 percent of trips sent to them on the app. However, Uber states that “As drivers who use Uber know, this has never been the case in the UK.”

The ruling follows another recent ruling in South Africa, which also classified Uber drivers as employees. Some drivers in Australia have recently filed a suit for employee status under claims that drivers are economically dependent on Uber.

Are Uber Drivers “Employees” in the United States?

A ruling in June 2015 in California ruled that one Uber driver should have been classified as an employee because it is “involved in every aspect of the operation.” Another ruling in June (2017) found that three Uber drivers in New York should have been classified as employees. As a result two of the drivers won unemployment benefits. Other lawsuits in Texas, Massachusetts and Illinois are underway.

Each of the lawsuits claim essentially the same thing: that Uber controls drivers to a degree that does not fit the definition of Independent Contractor. The Uber App monitors drivers location, speed and even how fast they brake.

Conversely, Uber argues that because their drivers can choose their own schedule they should be independent contractors.

As multiple states grapple with the legal definition of Uber Drivers, other services face reclassification of their drivers and employees. The question of when an individual is an employee versus an independent contractor has been highly debated as technology has changed the way that companies interact with employees.

Employee Versus Independent Contract Based on Several Tests

The debate over employment status rests on several criteria that typically defines independent contractors. As seen above, many countries outside the United States use much of the same criteria.

One of the reasons that companies are often tempted to misclassify employees is because of the additional costs and expenses typically related to employees.