What Employers Should Understand about Independent Contractors 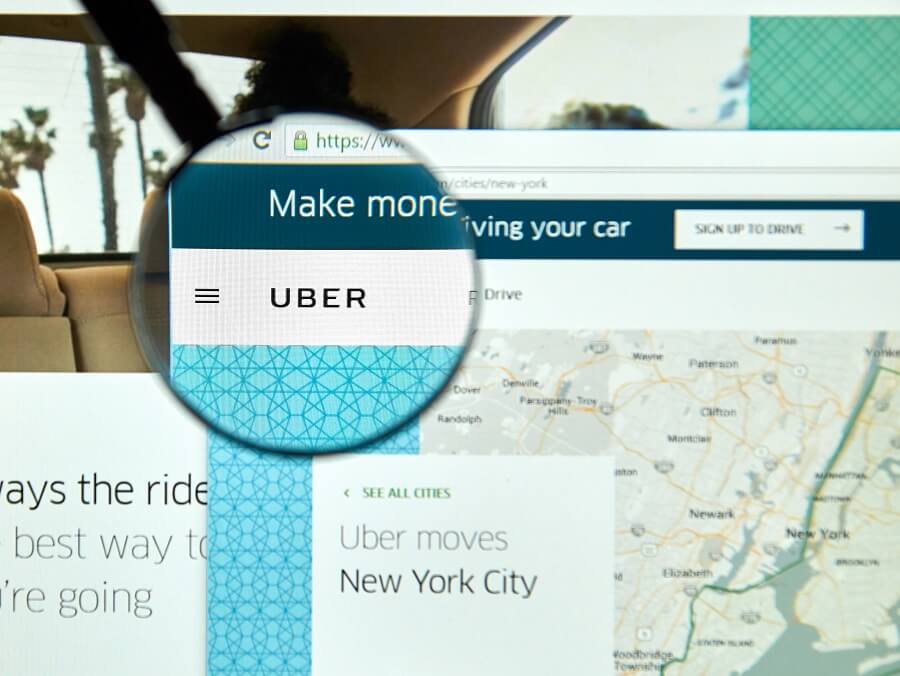 In London, a Federal Court has recently deemed Uber drivers as employees. Uber faces numerous lawsuits across multiple countries and states within the USA, where drivers are fighting for employment status. Already, In California and New York, several individual drivers have been granted employee status.

For example, both Walmart and Amazon have been sued over their use of subcontractors to stock their warehouses as those workers stock goods exclusively for Walmart or Amazon.

Hiring independent contractors to perform certain work can have great benefits for employers, especially considering the extensive sick leave, advanced scheduling, and FMLA laws that continue to be passed each year.

However, misclassifying employees as independent contractors for the sole reason of saving costs can have significant financial repercussions for employers. The Department of Labor (DOL) continues to investigate and heavily penalize companies who misclassify employees.

Under the Fair Labor Standards Act (FLSA) the DOL identifies several differences between an independent contractor and an employee. In 2015, The DOL issued a statement that it considered most workers to be employees.

However, in 2017, that opinion was withdrawn. Even so, there are several factors that determine if a worker should be considered an independent contractor or an employee.

First, in the case of a dispute over employment status the DOL or the courts would look at the degree to which an employee’s work is integral to the business. In other words, does the worker perform work that is critical to the business affairs. In the case of Uber, it would be hard to imagine that the company would continue without drivers.

An important part of this evaluation is to also evaluate how economically dependent the worker is on the employer. This appears to be a major factor in New York where many Uber drivers drive full time for Uber and get the majority of their income from Uber.

Independent Contractors would typically rely on income from more than one company that they do work for. For example, in the case of FedEx, their drivers worked full time for the company and did not drive for any other delivery service.

If Managerial Skills Affect the Opportunity for Profit

Secondly, the DOL looks at the workers managerial skills and whether or not they play a part in the worker’s ability to profit.

As an independent contractor, the worker is considered to be a form of “self-employed” and as such should be able to make decisions that affect the profitability of their business.

This can include decisions in hiring other workers, purchasing equipment and other decisions.

The relative investment in equipment and facilities

Third, the degree to which the employer and the worker have invested in equipment and facilities.

Level of Skill and Initiative

Fourth, workers must be skilled and able to be available in the open market to others.

For example, skilled employees generally cannot work for competitors. This is one argument that Uber uses to demonstrate contractor status for their drivers; that drivers can drive for multiple gig-companies and not just for Uber.

Level of Permanency in the Relationship with the Company

Fifth, workers and their degree of permanency with the employer is another factor. Generally, employees are considered to have a more permanent relationship with an employer than an independent contractor does with the company.

Even so, the DOL is quick to state that a non-permanent relationship does not mean a worker is not an employee as many employees still have temporary status with the employer.

This point in the evaluation is more to disqualify a contractor from being considered an employee than to move an employee into an independent contractor position.

The Degree of Control by the Employer.

Sixth, the Department of Labor looks at the degree to which the employer exercises control over the worker. This appears to be a major factor in the courts determining contractor or employee status.

In each of the cases that Uber has lost, the courts have pointed to the high level of control that Uber exerts. This ranges from the intense monitoring of drivers, to the rating system, and the requirements that drivers accept at least 80% of the rides while they are on the app.

Yet, Uber contends that under this same evaluation, their drivers decide on which hours to work and how many hours to work and have control. The DOL states that “You are not an independent contractor under the FLSA merely because you work off site or from home with some flexibility over work hours.”

And so, this remains a vulnerability for companies like Uber that do exhibit control over workers even when they provide some level of autonomy.

Employers should carefully review their independent contractors to determine if any of those workers should be considered employees.

One of the reasons that companies are often tempted to misclassify employees is because of the additional costs and expenses typically related to employees.