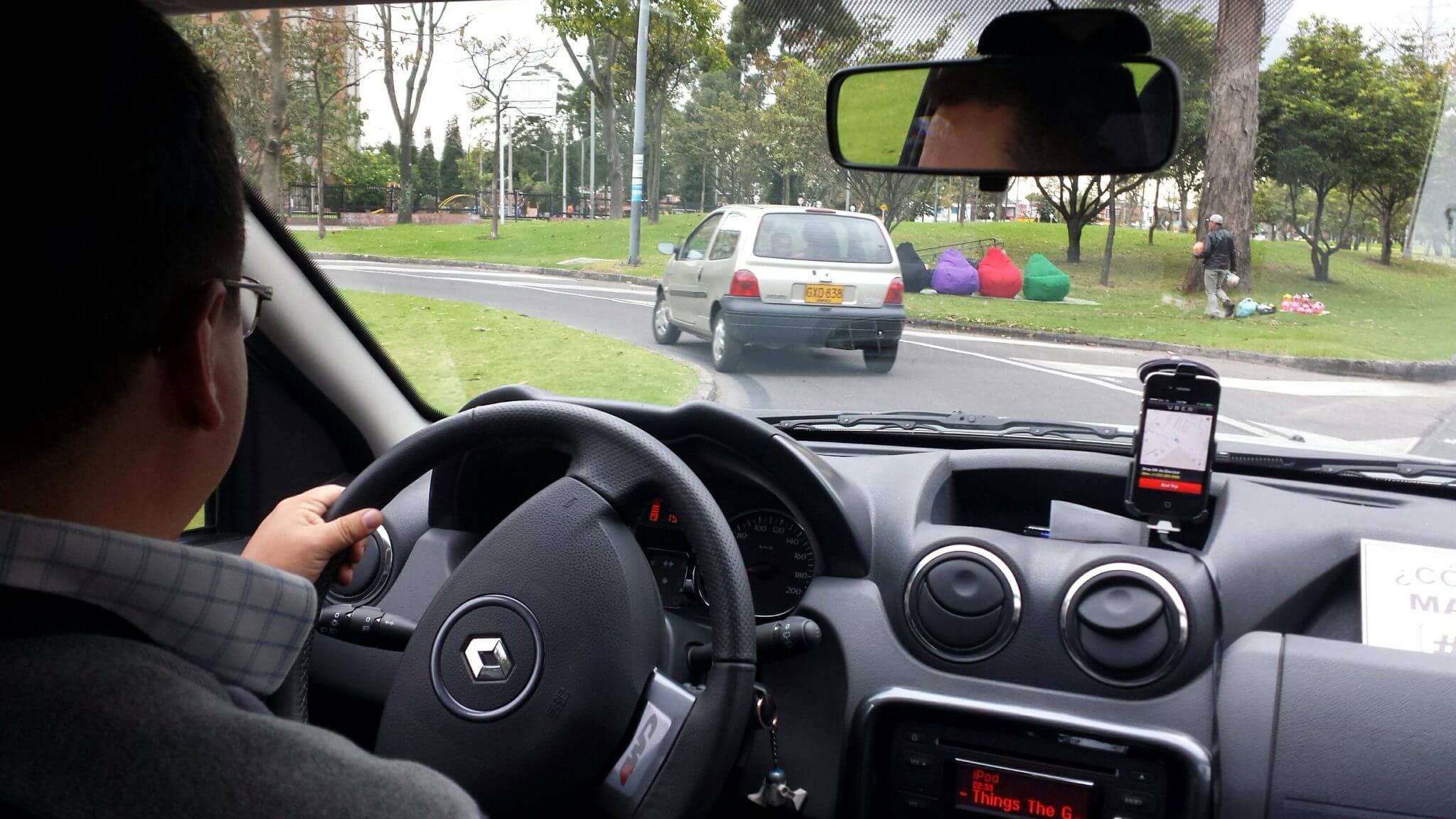 Uber faces lawsuit that could force change on driver employee status and impact their compliance with Federal Overtime Laws.

Another, in a line of recent suits, filed against Uber stands as a stark warning to other companies trying to meet compliance with the new Federal Overtime Law that’s set to take effect in December. Uber states that they are currently in dispute in at least two dozen similar cases. The newest case was filed in a federal court in Milwaukee and claims that Uber drivers should not be classified as contractors, but rather as employees. The gig economy is a business environment where a company regularly has temporary positions and contracts with independent contractors to fill those positions. Uber uses the gig economy to match drivers, as independent contractors, to riders going in the same direction.

Uber is an smartphone app that connects drivers and riders together. The riders prepay through the app and which charges the customer’s credit cards. Riders are told that the cost of the ride includes gratuities so no tips are necessary. Both riders and drivers rate each other. The new suit filed claims that Uber drivers don’t take home a livable wage and that should be resolved because Uber is a $60 Billion dollar organization. The plaintiff is Lamont Lathan who drove for Uber about 15 hours a week. He claims that he only made $30 to $60 dollars a week and acquired $60 in weekly expenses.  Those expenses included fuel, car payments and repairs. Lathan appears to have purchased a car for the sole purpose of driving for Uber and is expensing not only his gas, but also his car payments and maintenance against the part time hours he drives for Uber.

Some of the issues of the suit include several Uber business practices. Uber takes $1 from each ride to cover background checks and driver education. Lathan is also claiming that he didn’t receive the $6 for cancelled rides and failed to provide discounted fuel cards. The suit also claims that Uber regularly over states how much income their drivers can make.

FLSA could Impact Uber if drivers are reclassified.

Under the Fair Labor Standards Act (FLSA), companies are now required to pay employees overtime unless they meet a duties test and are over a salary range of $47,476. Uber drivers would not meet the duties test, and would not qualify for an exempt status. Under the new Federal Overtime Law, companies will be penalized for failure to properly classify employees and will face fines, back pay and other fees for failure to comply with the new law.

The main question regarding Uber revolves around the question of how Uber drivers should be classified. Uber drivers can drive as little as they choose and can decide when and if to take a route. Additionally, Uber drivers are responsible for maintaining their own equipment (cars) and are not managed in the same way as a typical employee. Uber drivers can also set their own hours. All of these factors would be typical of an independant contractor. Conversely, the suit claims that Uber places enough controls and policies on their drivers to make them more like employees, than independent contractors.

One question that should be asked is this: Why do Uber drivers drive? Is this income opportunity that Uber provides meant to be a replacement of regular “livable” income or additional income for drivers who are heading in the same direction as the riders? Do Uber drivers really expect to quit a full time job and make more money, with more flexibility driving for Uber? Or do they expect to be able to drive as time permits and earn a little extra income? Is Uber over promising income and under delivering? The answers to these questions can impact, not just Uber and its drivers, but other companies with independent contractors as well.

If Uber is found to mis-represent the income that drivers make, they could be liable for false advertising and be forced to settle one or all of the many suits against them. If they are found only liable for a false misrepresentation settlement, Uber could potentially continue to classify their drivers as independent contractors.

Impact if Uber Drivers are reclassified as drivers.

If, however, it is ruled that Uber does actually need to classify drivers as employees, then another set of challenges is in store for Uber, their drivers, and customers. As employees, Uber would typically schedule and track employee time, be responsible for paying overtime, be responsible for at least increased insurance against the insurance on the vehicles, and manage employee benefits. Uber would need to implement and track drive time using a GPS timekeeping system. Hiring drivers would take on a new spin as drivers go through what would typically be a stronger background check, including work history, references, and employment verification. This could mean than many Uber drivers won’t be able to drive for Uber anymore. The drivers won’t have the flexibility to adjust their driving time and routes to their needs and existing schedules. Further, many more may not qualify for actual employment. Others who may be choosing to work overtime to capture additional income, would likely be restricted by Uber from being scheduled for overtime income and would see a decrease in that income opportunity.

Uber customers would likely see an increase in pricing to cover the additional expenses. Uber could decide to limit routes, options and available locations to higher traffic areas where they could more accurately predict and schedule “employee” drivers. Current Uber riders might be forced to go back to other transportation options like taxis and bus routes in more rural areas.

One thing is certain, the new and existing law suits against Uber could have a major impact on Uber policies, opportunities and routes. Minimally, Uber may decide to further screen drivers for ownership of existing cars so they don’t find themselves at the end of a lawsuit responsible for car payments.

Companies with Independent Contractors should watch how the Uber suits play out.