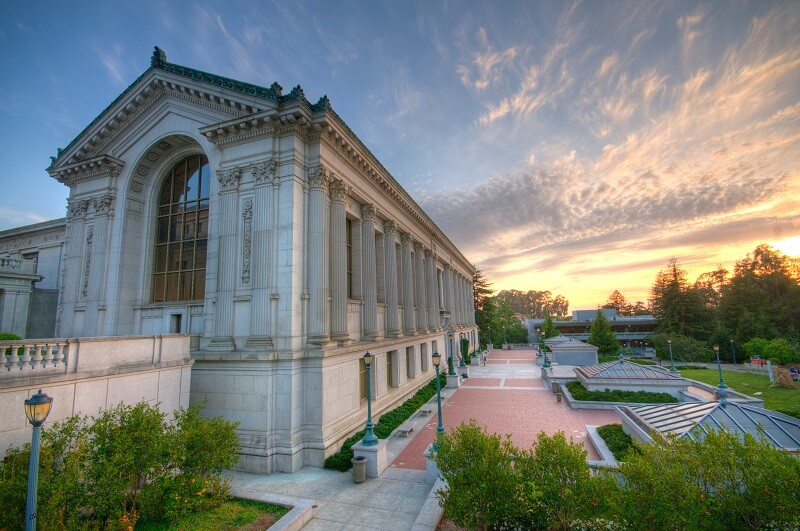 Disclaimer: The views expressed in this article are those of the author and do not necessarily reflect the views of SwipeClock.

In an ironic twist of fate and unlikely coincidence, UC Berkeley, one of the nation’s most liberal universities is getting a lesson in real-life economics. Just one week after Gov. Jerry Brown signed into law a 50% minimum wage hike by 2022, UC Berkeley announces that they will be cutting jobs by 500. The new state minimum wage is set to increase to $15 an hour. However, the university voted to increase their minimum wage to $15 in 3 years, much faster than the statewide minimum wage increases.

The school was already in financial trouble. It ran a $109 million deficit in 2015 and was projecting a $150 million deficit this year. UC Berkeley’s new minimum wage starts October 2017. Already the school has raised their minimum wage $2 an hour over the last two years. UC Berkeley’s President Napolitano touted this change as “the right thing to do-for our workers and for their families. . . by becoming the first public university in the United States to voluntarily establish a minimum wage of 15 dollars.” Now the questions has to be answered; “How is this good for all the families facing unemployment and the 500 families who will soon be unemployed?”

Minimum wage is often touted as good for the working family. However, a basic economic principle is ignored. As the cost for labor increases, demand for that labor decreases. When minimum wage goes up, often the only jobs eliminated are those already at the bottom of the pay scale. This is exactly what is happening at UC Berkeley. The staff that is facing unemployment is non-faculty staff. This includes student staff and workers such as cleaning crew, clerical, and cafeteria staff. None of the positions will be the faculty, in other words, the higher educated and higher paid professors, administrators and skilled staff. This is economics at its most basic level.

Arizona nonprofits and schools have seen this very thing. When the Arizona minimum wage was signed into effect, many schools and nonprofits saw an increase in expenses, but no increase in the state allowed budgets. This means that the individual who need their services, often the disabled, disadvantaged, and others are getting turned down at a higher rate. Its simply a choice between servicing them and going negative forcing organization closure and harming the people already getting serviced. These service related companies have a cap of the charges they can ask for services, while at the same time watching their bottom line go up drastically. 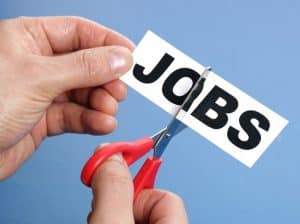 Although it hailed the new minimum wage as a boon for working families, UC Berkeley has had nothing to say about how unemployment will help these same families. The Wall Street Journal published an article that examined various studies relating to minimum wage and job availability at that lowest skilled level. WSJ found that studies promoting minimum wage as a job booster skewed the facts grossly and did not take an accurate cross-section of the industry being studied. This happens when studies are created around an agenda, instead of adhering to academic standards.

In fact, a study by Texas A&M’s Jonathan Meer and MIT’s Jeremy West found that “the minimum wage reduces job growth over a period of several years.” It appears that the newly and soon-to-be-unemployed from UC Berkeley will have to start competing against the job loss statewide as the entire state complies with the new minimum wage increases. It is interesting to note that 3 out of the 5 states with the lowest unemployment nationally also adhere to the Federal Minimum wage of $7.25. The other 2 states in the top 5 are less than $1 above the Federal Minimum wage. The states with the highest minimum wage also have the highest levels of unemployment. California is ranked as one of the highest states with unemployment at #39, according to the US Department of Labor. Coincidence? Until we figure it out many unskilled laborers and their families will continue to struggle to survive unemployment.