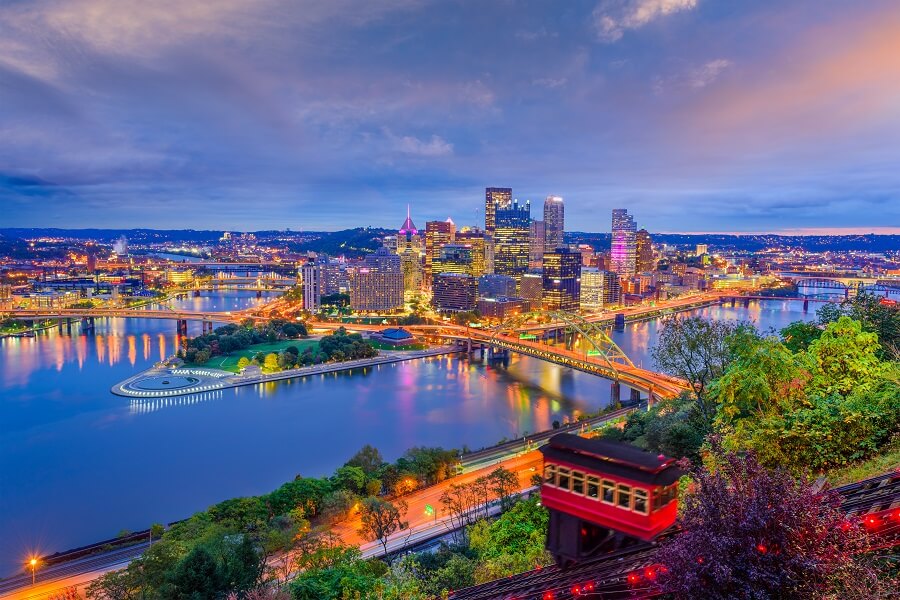 The History Between the Pittsburgh Sick Leave Ordinance Dispute

The City of Pittsburgh is currently preparing to defend their sick leave law in the Supreme Court. Shortly after passing the Pittsburgh Paid Sick Leave Ordinance, it was challenged in court as illegal.

The reason is that Pennsylvania is a home rule state. Cities are able to adopt a home rule charter, but the state can still prohibit certain types of laws. One of those kinds of laws is employment law.

So far two lower courts have ruled that Pittsburgh has, in fact, acted illegally by creating a sick leave ordinance. Sick leave, secure scheduling, and minimum wage laws all fall under employment laws and govern the relationship between an employee and their employer.

As a result of the current battle, Pittsburgh has had to put on hold, the enforcing of their sick leave ordinance until the Supreme Court makes a ruling. On November 29, 2017, the Supreme Court agreed to review the case and to hear brief oral arguments.

Meanwhile, Philadelphia continues to enforce theirs. Passed only a few months apart from each other, these sister cities, on opposites sides of the state, have seen entirely different outcomes.

If they had been twin cities crossing state borders, this would be understandable, but they are two cities within the same state. Philadelphia passed their sick leave only months before Pittsburgh passed theirs.

While the Philadelphia paid sick leave became effective on May 13, 2015, the Pittsburgh Sick Leave Ordinance was challenged in court.

Other States have Faced Similar Issues

While many people, even Pittsburgh legal adviser, agree that the Pittsburgh law is likely illegal according to the state’s charter, the city has not backed down from the fight. It appears to be a fight not for the legality of the ordinance, but for the law itself.

This is becoming an increasingly more noticeable issue. Should laws be made that are not enforced? And if a law is in force, such as the state law, shouldn’t it be first altered to allow for local laws instead of disregard for existing laws?

It’s anyone’s guess what the Supreme Court will decide in regards to the Pittsburgh Sick Time Ordinance, but if it upholds the illegality of the law, then what will happen to Philadelphia’s law?

But the question remains, if Pittsburgh law is illegal, then isn’t Philadelphia’s also illegal?

What happens to Philadelphia sick leave ordinance if Pittsburgh’s is struck down?

Why isn’t Philadelphia caught in the same fight? What makes these cities different?

If Pittsburgh law is found legal, then what does that mean for the provisions of home rule charters in Pennsylvania?

Only time will tell. Meanwhile, employers in Pittsburgh should keep an eye on the SwipeClock blog for the latest updates in employment law.

These businesses can check out SwipeClock’s workforce management tools and may find that to their surprise, the tools will help them to manage compliance and optimize employee schedules.

These businesses have to comply with Federal Overtime Laws, the Family Medical Leave Act and any other national or local laws that are enacted. SwipeClock provides a comprehensive array of workforce management and time tracking tools that can help businesses to more easily stay in compliance with local and national laws.