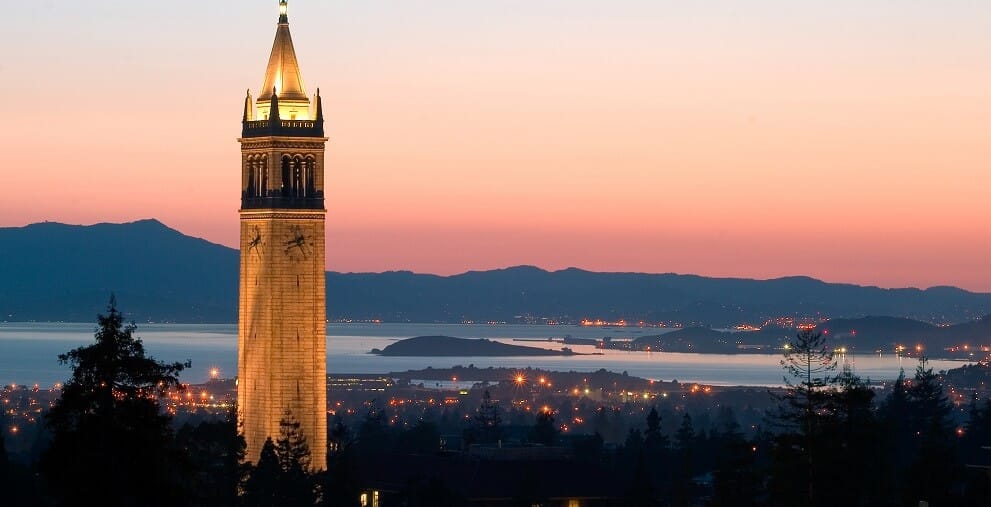 The City of Berkeley just passed a sick leave ordinance, or did they?

Berkeley California just became the latest of California cities to pass a sick leave ordinance.  This is despite the fact that California already has a statewide Sick Leave law. The new law is set to take effect Oct 1, 2017. That is unless voters overturn the law or enact one of two other laws on the ballot this November. The Berkeley Sick Leave Ordinance mirrors many aspects of state law, but with a few key differences. Berkeley law applies to all businesses who hold a Berkeley city business license.

Like the state law, Berkeley employees accrue sick leave at 1 hour of sick pay for every 30 hours worked.  Unlike state law, which allows employers to cap leave at 24 or 48 hours, the Berkeley sick leave ordinance only allows capping at 72 hours each year. Small businesses with fewer than 25 employees can cap sick leave to 48 hours a year. It also allows employees to roll all accrued and unused sick leave from year to year. Any employee who works in the city of Berkeley for 2 hours a week is covered under the new ordinance.

Exceptions to sick leave use

Employers are required to notify and post sick leave ordinance rules in the workplace. Businesses may face a find of $500 for failing to post and notify employees of the new law.

Also similar to the California law, the Berkeley sick leave ordinance provides protection to employees who are seeking redress. It also protects employees who complain of an employer’s failure to comply with the law. It also prohibits retaliation on employees who use their sick leave for any of the approved reasons. Additionally, employees represented by a union agreement can opt out of sick leave. The agreement must have specific verbiage opting out.

Next Step for Employers in the City of Berkeley