Montgomery County Would Lose 47,000 jobs if Minimum Wage went to $15 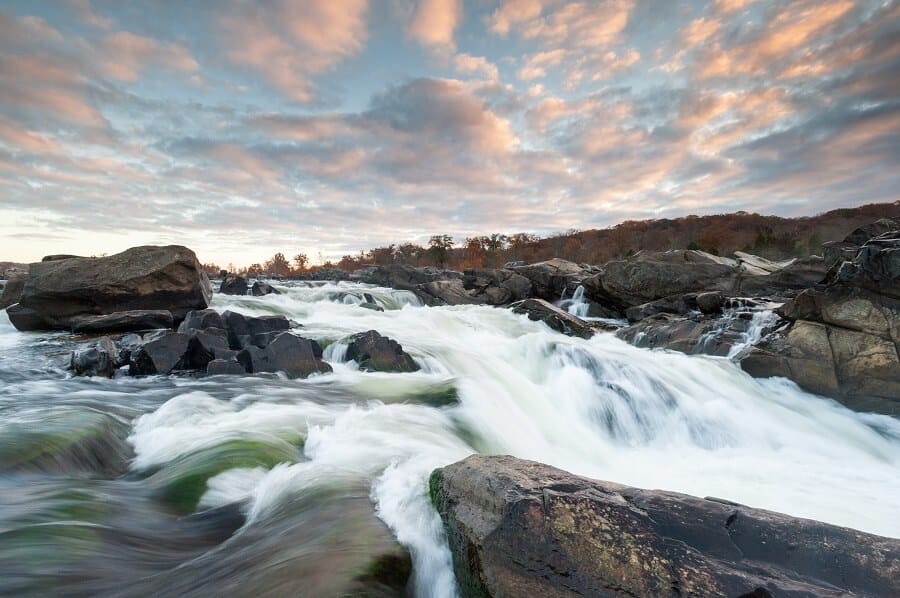 Leggett called for a study of the impact of raising the minimum wage when he vetoed the bill. He voiced concern that, unlike Seattle, Montgomery County did was not a tourist attraction and as a result, that meant the citizens would shoulder any higher costs associated with a raised minimum wage. Leggett had no idea at the time that even Seattle, with one of the strongest economies in the country, lost 5,000 jobs in 2016, according to a recent University of Washington study, due to its raised minimum wage to $13 an hour. The study commissioned by Leggett would show an astounding 47,000 jobs lost by 2022 if minimum wage was increased to $15.

Montgomery One of Richest Counties in the U.S.A.

The County Government released a study on August 1st that showed a loss of 47,000 jobs over the next 5 years if minimum wage was increased. The county paid a staggering $149,000 for the study. Businesses would reduce lay off some employees, those in the lower income brackets, cut hours and benefits, and suspend plans to expand. Employees in the county would lose $396.5 million income.

Philadelphia consulting firm PFM conducted the study by conducting electronic, phone, and in person surveys with business owners, business community leaders, and nonprofit employers and leaders. The survey was conducted from April through June.

Responders in the nonprofit sector estimated they would have to reduce their lower wage staff by up to 23 percent.

One council member, Marc Elrich, who introduced a second minimum wage bill two weeks ago, said that the study was “nonsense” because it’s impossible to predict the future impact and employers were sure to give a negative response when asked about raising minimum wage.

Even so Leggett said the study is valuable. “If you’re trying to figure out whether increasing the minimum wage causes employers not to fill positions, reduce hours, or reduce benefits-how are you going to find that out without asking the employers?”

But that isn’t entirely correct. Most everyone would agree that raising the minimum wage to $500 an hour would kill jobs and raise prices, but what about $10, or $15, or $25? The impact of raising minimum wage is related to the amount of impact of the raise.

When most income earner’s wages are above minimum wage, the effect of raising minimum wage is small because it affects few people. But when minimum wage is raised and that raise impacts more people, the effects will be more drastic. What opponents and proponents of a higher minimum wage can’t agree on is at what wage the benefit for higher wages is outweighed by the loss of jobs.

Elrich introduced a new minimum wage bill one week before the study came out that would raise the minimum wage to $15 by 2020. The new bill differed slightly from the original bill because it gave nonprofits, adult day care, and small companies two extra years to raise wages to $15. The proposed bill defines small employers as those with less than 26 employees. Elrich is planning to run for Leggett’s position when he retires in 2018 and a minimum wage increase is a great platform for a campaign.

Keep following SwipeClock to stay up to date on the Montgomery County minimum wage debate.