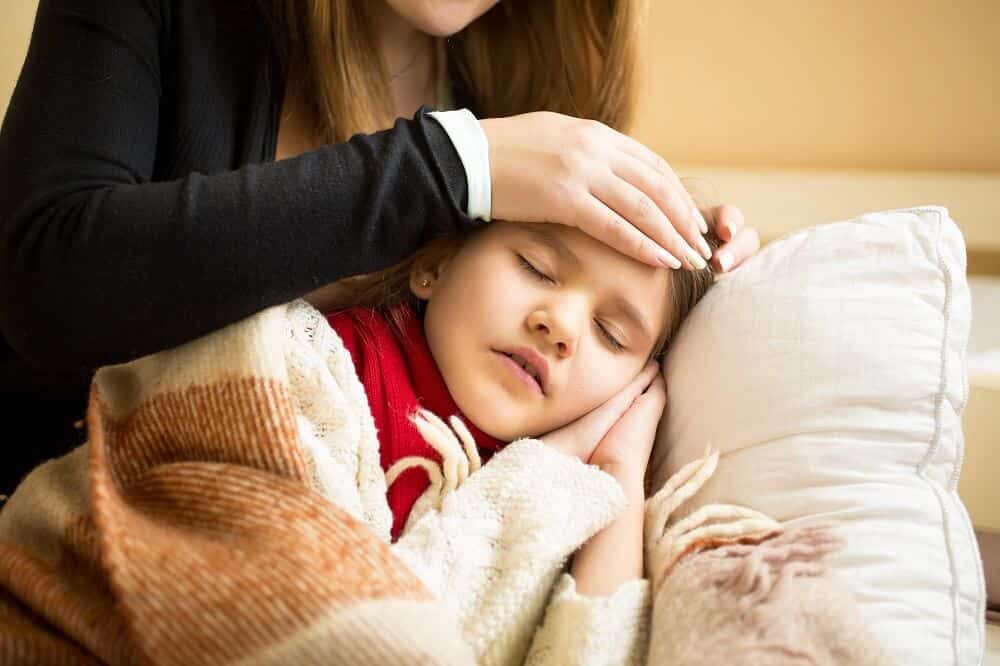 Businesses in Illinois now have a flurry of new sick leave laws to abide by. From Chicago to Cook County to the state level, several new laws were added to the books. Statewide, there are another two on the schedule to be reviewed early in 2017. The new Illinois laws that were passed are the Employee Sick Leave Act, The Child Bereavement Act, and an updated addendum to the Victims Economic Security and Safety Act. The purpose of this article is to give an overview of what employers with employees in the State of Illinois need to be aware of in regards to the Illinois Employee Sick Leave Act.

Update: The Illinois Employee Sick Leave Act was updated on January 13, 2017. This article has been updated to reflect the additions to the Act. Check out our article on the specific changes to the Illinois Sick Leave Act to see exactly what changed.

Overview of the Sick Leave Act

The Illinois Employee Sick Leave Act (ESLA) only applies to employers who already offer sick leave. Once the Cook County and Chicago Sick Leave Ordinances go into effect, this will apply to all employers in the affected geographies. Basically, ESLA states that if an employer offers sick leave that they must allow employees to use half of their allotted sick leave to help sick family members.

On January 13, 2017, a new section was added to The Act, which defines excluded employees. Employees who are considered excluded include union workers, those who are covered by a collective bargaining act. Additionally, employees who are subject to Title II of the Railway Labor Act are excluded. Employees and employers who are defined in the federal Railroad Unemployment Insurance Act or the Federal Employers’ Liability Act, as well as any other similar act are also included. Lastly, any other employment that the Illinois Department of Labor exempts under law.

Updated: The amendment passed on January 13, 2017 added stepchildren to allowable family members and clarified that Domestic Partners were included as well.

Employers are allowed to limit the amount of leave that an employee takes to care for a family member to the six months worth of accrued leave in a year. However, the law does not circumvent other laws such as Chicago or Cook County laws, which allow for all sick leave use to be used to care for family members. The Employee Sick Leave Act are additional rights granted under the law. Therefore, ESLA does not replace the obligation of employers to grant sick leave under the Chicago Ordinance also. Therefore, employers under Chicago’s Sick Leave Ordinance are still required to allow sick leave use for family members up to the full 40 hours of sick leave a year and are not relieved of that obligation.

The Illinois Employee Sick Leave Act goes into effect January 1, 2017. It is important for companies with employees in Illinois to review sick leave policy and make sure that managers and employees are aware of the new act.

Employers are prohibited from retaliating against any employee who exerts or attempts to exert their rights under ESLA. Further employees are protected when they file a complaint with the Illinois Department of Labor, alleging a violation, cooperating in an investigation of an alleged violation, or opposing any policy or practice that the act prohibits.

Businesses who have employees in Illinois may have to comply with multiple city, county and state laws defining Sick leave accrual and usage laws. Additionally, these businesses have to also comply with Federal Overtime Laws, the Family Leave Medical Act and any other national or local laws that are enacted. SwipeClock provides a comprehensive array of workforce management and time tracking tools that can help businesses to more easily stay in compliance with local and national laws and track paid and unpaid leave. Records are effortlessly kept for years and accrual is automatically tracked and reported to employees according to the state and city laws.