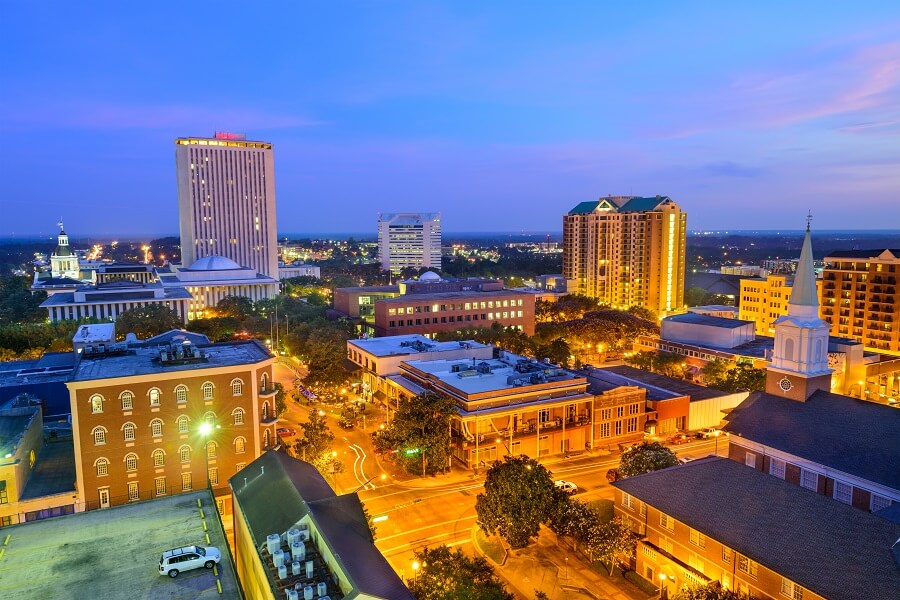 In 2013, Orange County considered a local sick leave law that would provide up to 56 hours of sick leave a year. The new law would make sick leave mandatory across the county.

However, a Florida preemptive bill was signed into law that halted the Orlando bill and another being considered by Miami-Dade counties. The new law, HB 655, prohibits political subdivisions from requiring employers to provide “certain wages, employment benefits not otherwise provided by state or federal law.”

However, this has caused a maize of sick leave laws in places such as Cook County, Ill., where a county-wide sick leave law leaves some cities with major compliance issues. Several cities in

Cook County cross county limits, which leaves businesses on certain sides of the road having to comply with laws that businesses across the street don’t have to abide by.

Opponents to local sick leave laws cite this as a big discouragement for business owners. In fact, higher regulations cause increased administrative costs to businesses, which only increase as that business has to follow and comply with something’s conflicting laws.

Florida Gov. Rick Scott stated that one major reason for signing the bill into effect was to foster business growth and job creation. “This bill foster’s statewide uniformity, consistency and predictability in Florida’s employer-employee relationships. These fundamental elements are essential to ensuring a business-friendly environment that supports job growth.”