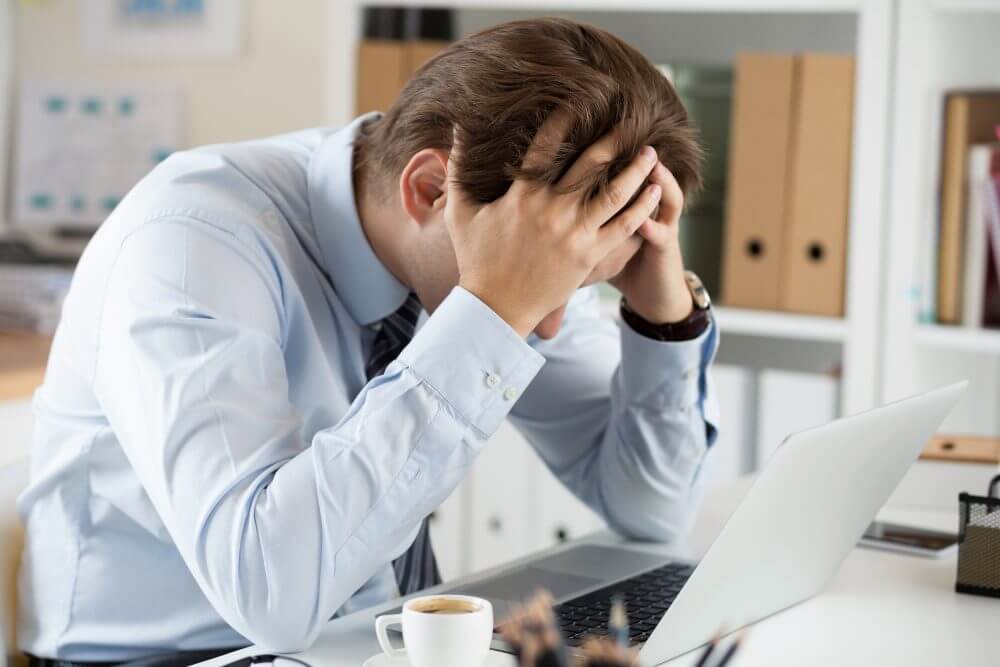 The new Federal Overtime rules, which President Obama signed goes into effect December 1, may not provide as much of a pay increase as many workers have been led to believe. The Department of Labor increased the salary threshold for white collar workers and has promoted the new rule as a wage increase to American workers. However, many businesses are anticipating decisions other than “bumping” all employees up to the new exempt salaries.

The Fair Labor Standards Act (FLSA) was implemented in 1938 when President Roosevelt initiated the new law. The original provisions of the FLSA created fundamental standards that most workers today take for granted. Child labor was abolished, the 40 hour work week was set as a standard, overtime was created, and minimum wage was created.

Under the FLSA, certain professional and executive positions were exempt from overtime pay. The original idea behind the rule was that higher white collar jobs provided a certain amount of flexibility and control over hours worked by the employee and so they didn’t need to be paid overtime.

For many years, the salary threshold has been $22,660 per year, but starting December 1, 2016, the threshold will become $47,476. Additionally there have been expanded duties test to qualify for the status of exempt.

What are white collar, exempt employees under the Federal Overtime Laws?

However, this isn’t always the case. Often these jobs are jobs that are considered semi-self employed and have more flexible work weeks. Positions in these jobs are considered accountants, attorneys, dentists, engineers. Teachers and clergy are also considered professional employees. In the creative realm, innovators, creative directors, actors, musicians, composers, writers are typically considered professional employees and would be exempt from the new overtime rules.

Although a shift manager at a fast food restaurant may be a “manager” they may not pass the duties test as they may not have any authority over decisions and may spend the majority of their time preparing food.

Some examples of administrative positions include human resources, payroll, advertising and marketing (not direct sales), finance, quality control, public relations, network, internet and database administration, legal and regulatory compliance positions. Administrative employees are not the same as clerical employees because they provide judgement and discretion on decisions that can significantly impact the business.

How does the new Federal Overtime Laws impact employers?

Many of these positions offer the flexibility for a manager to work overtime one week during a busier season, but to take off and work less than 40 hours during another week and yet get the same pay. Employers have several options for these employees.

First, employers can opt to increase an employee’s salary.Typically if the employee is making between $45,000 and the new threshold of $47,476, then it would make sense to raise their pay.

If the employee is making between $40,000 and $45,000, then the employee, their job duties, and overall employment should be evaluated.

Second, employers can reclassify an employee as non-exempt. They can keep the employees on a salary or convert them to hourly, but they need to pay overtime pay for any hours over 40 worked in a week.

Third, employers can restrict employees from working over 40 hours a week. This may require that some employees job duties are redistributed to other workers. It may require hiring of additional employees.

Unless the business chooses to increase all of their current, exempt employees’ wages to above the threshold, timekeeping is going to be a vital component for every business. From an employee standpoint, many exempt employees who will move from exempt status to a non-exempt status will feel like they are being demoted.

Employees who are used to self-regulation in their hours worked will feel like they are trusted less by their employer as they have to clock in and out of work for breaks and lunch hours. They are likely to feel less appreciated and more micro-managed.