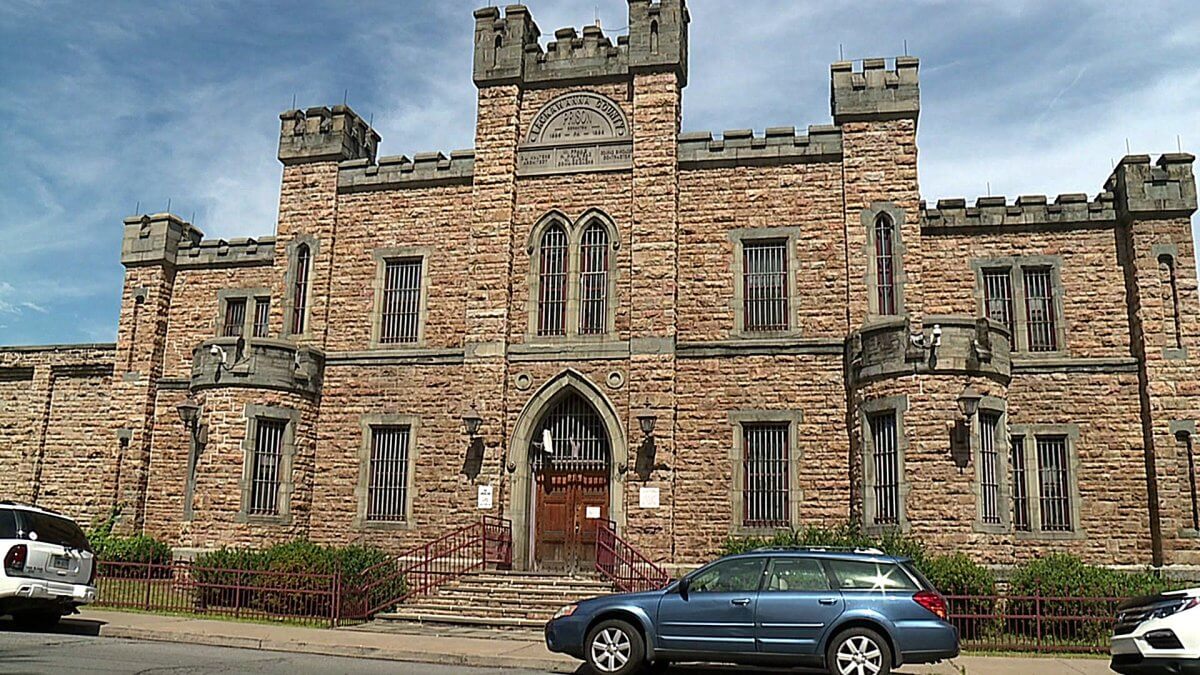 In Lackawanna County Prison, employees are required as part of their union contract to work overtime. However a series of Federal lawsuits by 8 employees claim that Family and Medical leave Act (FMLA) protects them from mandatory overtime work.

The county disagrees and believes that they are unable to make any accommodations that would allow FMLA employees to avoid overtime hours. Currently 1 out of 4 employees is on FMLA leave.

In each of the three lawsuits, employees claim that FMLA intermittent leave must apply to overtime shifts. In the first lawsuit, filed in March of 2016, six guards claimed that their medical conditions prevented them from working overtime. They claimed the prison refused to accommodate their disabilities and retaliated against them when they refused to work overtime.

However, the County Solicitor Don Frederickson disagreed, stating that the guards just don’t want to work overtime. The guard’s contract with the union allows the prison to require guards to work overtime. Each of the six guards obtained a doctor’s note stating the guards weren’t allowed to work more than 8 hours a day.

As a result, every time the guards were asked to work overtime, they invoked FMLA leave. Under FMLA, employers are required to make reasonable accommodations to allow employees to perform their job duties.

The prison contends that because overtime is mandatory and would place a burden on senior staff in order to accommodate the disabled individuals. According to the union contract, if overtime volunteers aren’t available, officials can require overtime from guards starting at the newest guards and working up to more senior guards. Allowing FMLA leave as a means for employees to skip mandatory overtime would compromise the seniority clause of the union’s’ contract.

Shortly after that a second lawsuit was filed by Paul Sopinski, who claimed that overtime interfered with his ability to care for his wife’s medical condition. Sopinsky refused to work overtime and claimed FMLA leave in order to refuse overtime.

Then in May 2017, another employee, James Bevan filed a second similar lawsuit. According to the lawsuit Bevan suffers from severe anxiety. Bevan received FMLA leave for anytime over 40 hours a week. The lawsuit contends that the prison subtracted time from his vacation, personal, and sick leave. Additionally, Bevan claims that prison officials manipulated the system so that he was the first one to be called for overtime.

While Prison officials planned to fight both lawsuits, they ended up settled before going to court due to the high cost of fighting the litigation. However, they may mean that the prison will continue to be the subject of more FMLA lawsuits from employees seeking an extra payday. Prison officials settled the first lawsuit for $90,000. Then they agreed to pay Sopinsky $20,000 out of court. Then in March,. 2 month after the settlement, James Bevan filed his suit.

Mandatory overtime and FMLA intermittent leave as a means for employees to deny overtime shifts is a growing problem for prison officials. Currently 24% of the prison employees are on a full time or intermittent leave through FMLA. That creates a huge void in shifts that can’t be filled that other employees must work. Officials claim there are no accommodations they can make for  Bevan to work no overtime.

FMLA Suits May Continue to Come Until the Issue is Settled

Questions like these are important for employers to understand. If FMLA does provide overtime protection to employees, it could have big implications for employers. Alan Joyce, and attorney claims that the courts have determined that employers are not required to infringe on the rights of non-disabled employers in order to accommodate FMLA or ADA requirements.

Although the county has settled two of the last 3 suits, they still face another. Further, they could continue to face future suits over the same issue unless the debate is settled in Federal Court, which is likely to cost the prison more in legal costs than the amount of the past settlements.

Businesses who require employee overtime occasionally or permanently should watch what happens in Lackawanna County with FMLA overtime suits. Further, these and other employers often  have to comply with multiple conflicting City ordinances defining Sick leave accrual, overtime, secure scheduling and other laws.