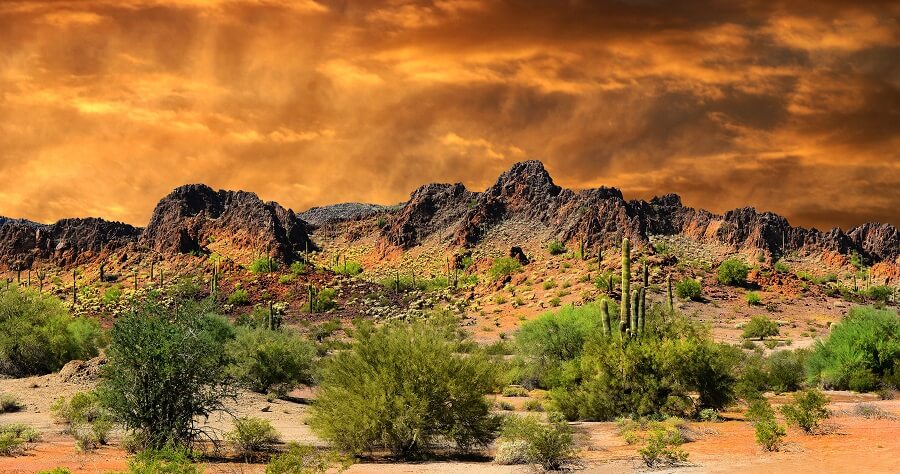 Albuquerque voters sign a petition to have Healthy Workforce Ordinance up for a vote.

Through a petition, the Albuquerque voters requested that a sick leave ordinance be placed on the ballot. Initially, the petition was turned in and advocates of the sick leave measure hoped that it would go to the booth in the November 2016 election.

However, District Judge Alan Malott refused to order the initiative onto the county ballots, saying that “the county has discretion on what can go on the ballot.” In addition Malott ruled that the full text must be printed on the ballot and not simply a summary.

But ten months later, it is still being debated exactly how the sick leave initiative will be placed on the ballot. The Albuquerque ballot is two pages long. The initiative is seven pages long.

Back in April, the State Legislature tried and failed to pass the Uniform Employment Law Act, which would have preempted local cities and counties from enacting local employment law.

Logistical Issues in placing the ordinance on the ballot

When that failed, the Association of Commerce and Industry, NAIOP and the New Mexico Restaurant Association filed a lawsuit seeking to keep the initiative off the ballot due to logrolling. Logrolling is when multiple issues are combined into one bill and is illegal in New Mexico and many other states.

At court, the sick leave initiative was upheld, but the judge ruled that the Healthy Workforce Ordinance be included in its entirety. This has presented a logistical challenge as the city’s ballot is only 2 pages long. The city council decided to place the measure on the ballot with a summary of the initiative in regular font and the rest of the ordinance in 7.5 point font.

Then Healthy Workforce proponents filed suit asking a judge to prevent the city from printing the ordinance in small font on the ballots. It’s illegal for the ballots to use 7.5 point font because of its difficulty in reading.

Albuquerque city council has another meeting scheduled for August  7th to work out another summary of the initiative and to continue working on a second ballot question.

Follow SwipeClock to keep up to date on the Albuquerque Health Workforce Ordinance updates.

Businesses who have employees in Albuquerque are likely to face a sick leave law in the near future. With only one exception, every sick leave initiative that has hit the booths has been approved by voters in the last several years. 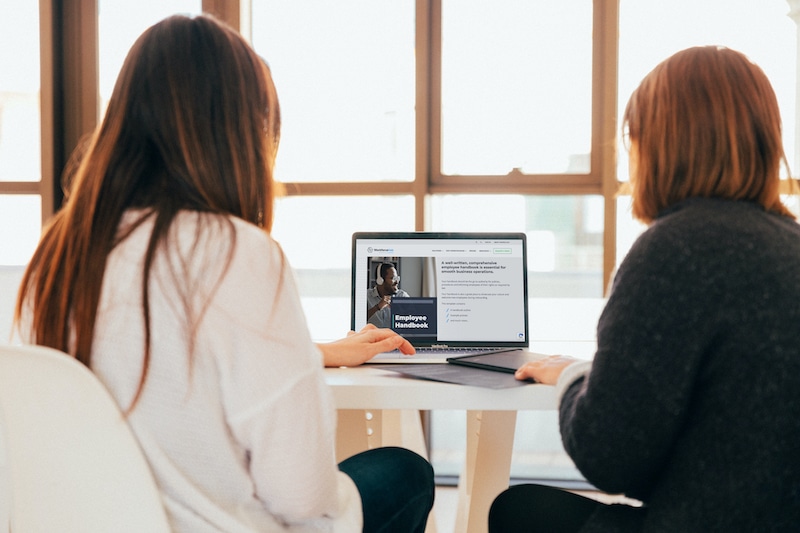 How To Write and Update Your Employee Handbook For 2022 + Template