A $30 mistake from business owner Bobbie Best has turned into over $30,000 in fines, penalties and legal fees under Oregon employment law.

When Blondies needed a new chef, Best started the interview process. Unfortunately, for her, Martin Robinson came in for an interview. He performed in what is usually called a “working interview” and worked chopping onions, cooking rice, and helped to move a freezer.

The next day he worked a full shift, but afterwards sent a text message to Best that he was declining the job. She paid him $60 for the day’s shift and didn’t think anymore about it.

Unfortunately for her, she missed a critical piece of Oregon labor law. In Oregon, prospective employees must be paid for working interviews and even a signed waiver doesn’t have the authority to waive those wages.

For most business owners $4,400 would feel like an unjust and heavy fine for a $30 unintentional mistake.
Best chose to not pay the fine and fight the decision in court. Now, she owes $6,000 in fines, $15,000 for Robinson’s attorney fees. In addition, Best has already paid over $13,000 in legal fees putting her total penalties and repayment at $34,000.

That is expensive for a $30 error.

Best now faces a freeze and garnishment on her bank account until the money is paid and a court order directing the Sheriff’s office to pull $5,000 from Best’s till. Without working capital, Best could find herself unable to purchase more food, pay current employees, and keep her restaurant open.

Unfortunately, innocent mistakes like these can often lead to employees who look to exploit the situation. Massive Advantage Payroll suggests four things that businesses can do to avoid a similar situation. In addition to understanding local employment laws, one of the most vital things that business owners should do is to use a Human Resource software which includes accurate timekeeping.

It is also important for business owners to address mistakes early on, even if it means paying what is perceived as an unjust fine of $4,400. Learning to cut losses when it comes to labor infractions can keep owners out of deeper and more expensive waters.

Fortunately SwipeClock’s TimeWork’s Touch can be individually customized to each businesses’ state and city employment laws. This means that businesses who have employees and who have to comply with multiple conflicting state and city ordinances defining minimum wage, paid time,and other payroll related laws.

These businesses may also have to comply with paid leave laws including paid FMLA, sick leave, secure scheduling and other labor laws. 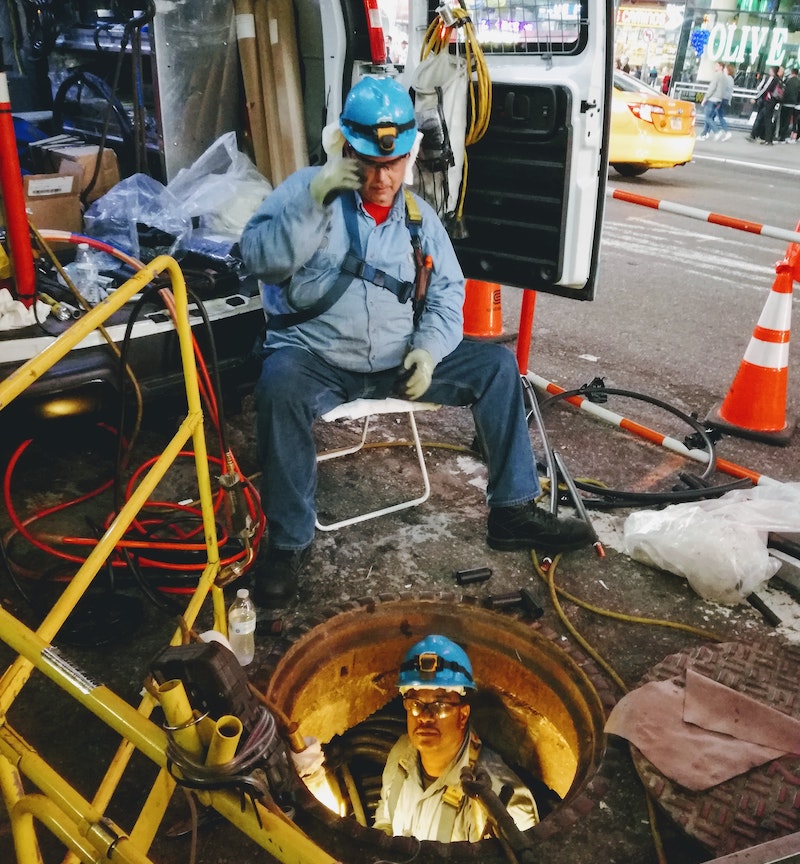