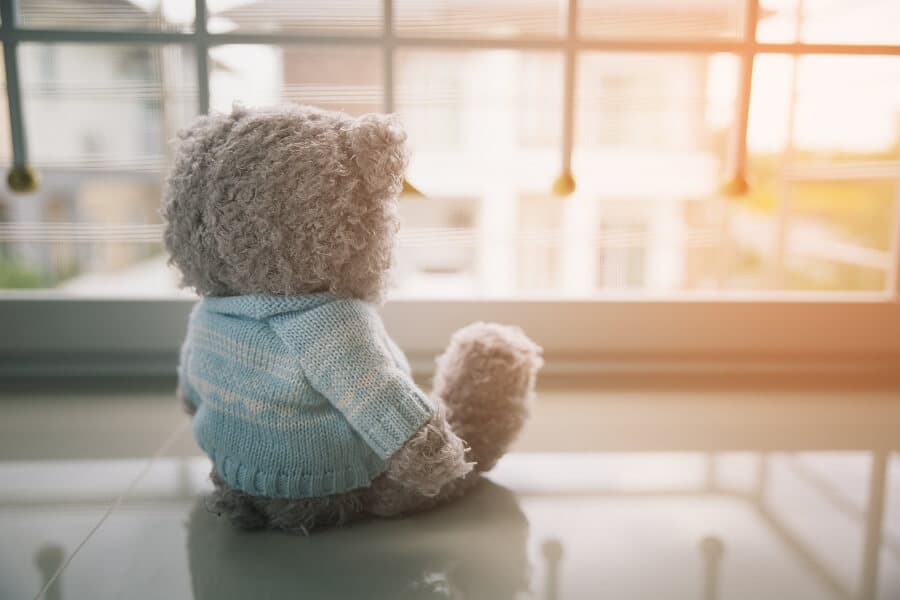 Only a couple of months after Chicago passed their Sick Leave Ordinance and around the same time that the Cook County Sick Leave Ordinance also passed, the State of Illinois also passed three laws aimed at protecting leave for employees. The purpose of this article is to give an overview of what employers with employees in the State of Illinois need to be aware of in regards to the new laws. Illinois passed three laws and has another two on the schedule to be reviewed early in 2017. The Employee Sick Leave Act, The Child Bereavement Act, and an updated addendum to the Victims Economic Security and Safety Act.

The Employee Sick Leave Act (ESLA) is designed to provide employees who already are entitled to sick to use up to half of that sick leave to care for specific family members. This law is designed to enhance sick leave use that is already awarded either by law or by company policy. It is not designed to force companies who do not already offer sick leave to start providing sick leave. The law takes effect on January 1, 2017. Family members that are specifically included are children or grandchildren, spouse or domestic partners, parents, including stepparents and in-laws and siblings. The law does not circumvent other laws such as Chicago, which allows for 100% of the allotted leave to be used for family care.

The Child Bereavement Leave Act (CBLA) was enacted to provide up to 2 weeks of unpaid leave per death of a child. Employees who lose multiple children can take up to 6 weeks for 3 children in a year. CBLA can be substituted for other applicable leaves awarded by law or the employer. CBLA applies only to employees covered under FMLA and therefore does not apply to employers who have less than 50 employees or to employees who have worked at their current employer for less than 12 months and 1,250 hours. CBLA allows employers to request documentation regarding the leave and prohibits retaliation against employees who exercise their rights under the leave. CBLA took effect July 29, 2016.

These laws mean several important changes to businesses. It’s important to review your employee handbook and make sure that managers and employees are trained in the changes. Furthermore, if any of your employees work in Cook County, Ill or Chicago, it is important to be aware of the new Sick Leave Ordinances that also take effect January 1, 2017.