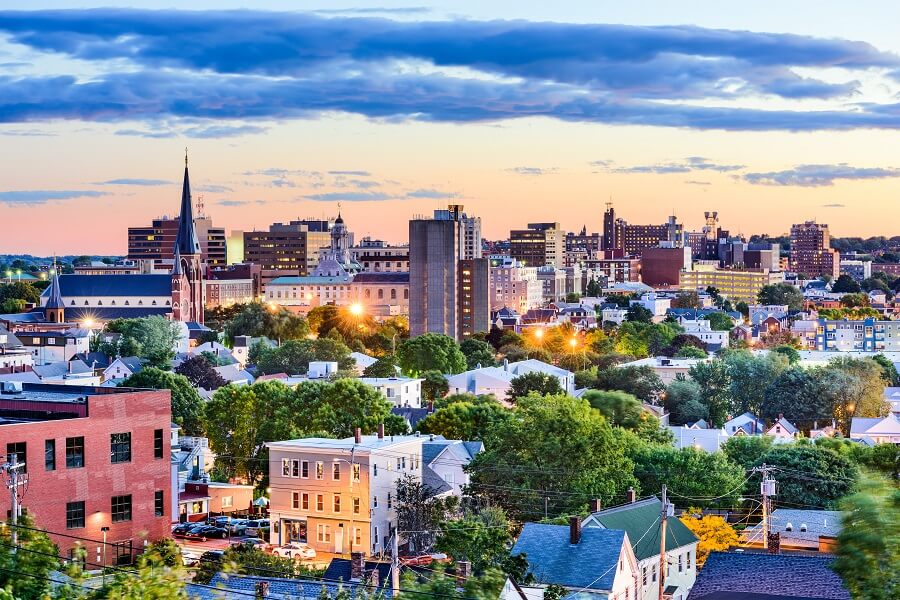 Healthy Workplaces and Healthy Families Bill up for Review

Lawmakers in Maine are scheduled to review a new mandatory sick leave bill that would provide both paid and unpaid sick leave to workers throughout the states. The proposed law, An Act to Support Healthy Workplaces and Healthy Families by Providing Paid Sick Leave to Certain Employees, is scheduled to be reviewed this year.

The proposed sick leave law would allow employees to take time off for diagnosis, care, including preventative care, or treatment of a health condition. It would also allow time off in cases of domestic abuse, sexual assault, or stalking.

Although Maine currently has laws around sick leave and family medical leave, the new law would require businesses to set additional funds aside for specific sick leave days.

Additionally, many businesses would need to upgrade their payroll systems and to start timekeeping for all of their employees. Additional reports and notices would have to be rolled out to employees on a regular basis, and more administrative costs would have to be budgeted for in order to comply with the law.

The only two exceptions to the proposed bill are for Union employees and Family member employees. Some proponents of Maine’s pending sick leave bill are pushing for the law to be revised in order to include employees that are covered by a collective bargaining agreement, or a union.

The National Labor Relations Act already requires sick leave to be negotiated during the write up of those agreements. States that mandate sick leave for Union employees are placing union contracts under state scrutiny and violating other Federal laws.

If sick leave is failed to be negotiated by the Union and the State mandates sick leave, then the law is likely to be found illegal, as happened to a 2012 Hawaiian bill in 2014. States simply, do not have the power to override Federal Law.

Maine is among several states considering Sick Leave. Hawaii and Michigan are also looking at proposed sick leave bills, while the Maryland House and Senate just approved a new sick leave bill to start in 2018.

For now, Maine employers should keep a close eye on the legislative sessions in order to ensure that they will have enough time to comply and prepare for the bill, should it pass.