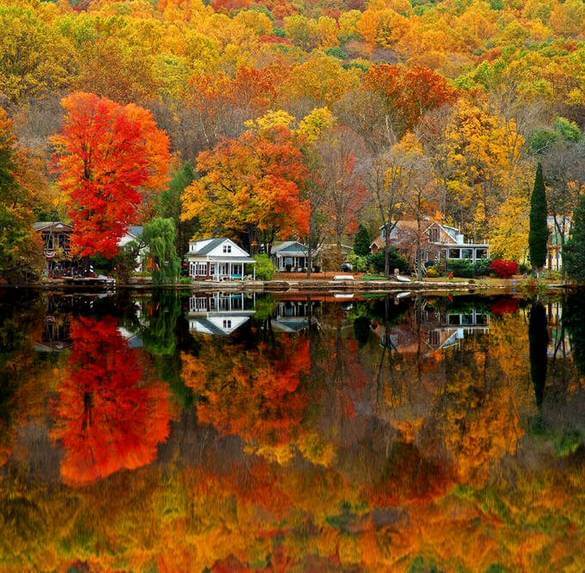 When Cook County passed its Sick Leave Ordinance in 2016, several municipalities immediately threatened to opt out of the new ordinance. The county ordinance was patterned after the Chicago Sick Leave Laws passed earlier in the year. Even with major similarities, the Cook County Sick Leave Ordinance and the Chicago Sick Leave Law does have some striking differences that makes it complicated for businesses with various locations to stay compliant. Additionally, Illinois later passed a sick leave law, but it was nothing like the local ordinances passed within the state. While Chicago and Cook County require sick leave to be provided to employees, the Illinois law simply required that paid time off be allowed to be used for sick leave and family sick leave purposes.

Since October, 2016, five municipalities in Cook County have opted out of the Sick Leave laws and more are threatening to. This leaves businesses in unincorporated parts of Cook County struggling to meet sick leave compliance requirements and a patchwork of sick leave laws throughout the county. Barrington, Oak Forest, Rosemont, Mount Prospect, and Bedford Park have all passed ordinances opting out of the county’s laws. Barrington passed their ordinance on November 15, 2016. Oak Forest’s opt out ordinance passed on December 13, 2016. Rosemont and Bedford park passed theirs on December 15, 2016 and January 12, 2017.

Barrington city officials were concerned from the first indications of a Cook County Ordinance because Barrington lies across county lines with businesses in both Cook County and Lake County. This leaves businesses in part of the city with an extra cost from employment law related costs. Barrington, Oak Forest and Rosemont ordinances opt out of county sick leave laws and require that businesses only follow state and federal laws. Bedford Park simply opts out of the county ordinance stating that “it will not be in the Village of Bedford  Park’s best interest to impose the paid sick leave mandate on  businesses.”

Across the county, there is a raging debate around sick leave ordinances. Some states have passed laws prohibiting local government entities from enacting sick leave laws. Arizona, Kansas, North Carolina, Alabama, Louisiana, and 10 other states have passed laws that prohibit local ordinances around sick leave. Some of those states, like Arizona and Oregon have since passed statewide sick leave laws that have recently or will soon take effect.

Meanwhile, employers with employees in separate locations than the employer is located should continue to monitor the local state and city sick leave laws for the areas where employees are located. Some local ordinances, such as Seattle and Minneapolis, require sick leave to be paid to employees after spending a set number of hours in the city working. This mandates separate timekeeping and paid time off requirements for those employees, depending on where and how long they work in various cities.