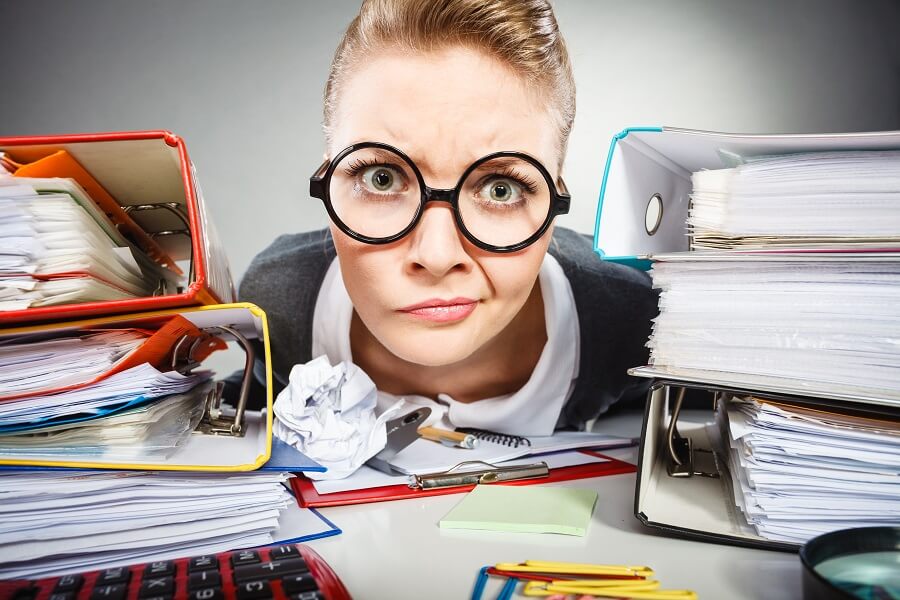 New Jersey townships and cities have been jumping on the sick leave wagon for the last two years. With few exceptions, the laws look nearly identical. Yet, New Jersey sick leave laws are a little different from sick leave laws passing across the rest of the country. Overall, these sick leave laws provide 1 hour of paid sick leave for every 30 hours worked. They cover every employee in the city who works at least 80 hours a year for the same employer, in city limits. All employers with over 10 employees are required to provide up to 40 hours (5 days) of sick leave. Small employers with 9 or less employees must provide up to 24 hours (3 days) of sick leave a year. However, all small employers who are in the home health care, child care, and food service industry must also provide up to 40 hours of sick leave a year. Sick leave can be used for illness, health conditions and injury for the employee or family member. Sounds basic, but there are some oddities found only in New Jersey paid sick leave laws. Here’s a look at some of those odd things about these new laws.

New Jersey Cities Love to Exclude Themselves from New Requirements

Unlike other cities, states and counties across the country, the townships and cities in New Jersey are very fond of excluding the governing body from the new laws. In places like California, Arizona, Cook County and cities across the country, it is common to exclude other government agencies from the law, but the entity passing the law usually doesn’t exclude itself from the law. It is quite one thing to make a law for Cook County and include Cook County employees, but another thing to make a law for Newark City, and exclude Newark City employees. It’s a lot like the Sheriff enforcing parking violations, but exempting himself and all his buddies from fines and parking laws. If the city officials believe that sick leave laws are such a public need and necessity, then shouldn’t they be willing to provide the same benefit to city workers? Don’t city workers get sick or pose a “health hazard” to the community also if they spread illness?

No Waivers in New Jersey Townships for Small or New Businesses

Employers in New Jersey are now seeing these new laws apply to everyone, even single employee employers. Have you hired a part time bookkeeper for your business? You must provide paid sick leave. Do you have a house cleaner who comes in once a week for a couple of house? According to nearly all 13 cities who have sick leave laws, you must keep track of time worked by that housekeeper and you must pay sick leave to her. Do you hire a neighborhood boy to mow your lawn? You better hope he doesn’t take more than an hour each week or you may be liable to pay him sick leave, keep records of his time worked, and maintain those records. Otherwise you will be facing fines, penalties, and possibly civil suits if he gets angry or learns about his rights. Are you a small business struggling to get past the initial hurdles that cause so many new businesses to fail? Make sure that even if you have part time employees, that you are following this law, or the penalties will be still. Unlike other areas across the USA, New Jersey cities have no exceptions and fail to recognize the special nature of new or small businesses. There are no grace periods and no exceptions for small employers.

Families, Are You Giving Your Babysitter Paid Time Off?

Even those who don’t agree with any forced regulation of paid time off can see how a business is different than a family employer. However, New Jersey Cities have a hard time differentiating between a family and a business. Do you hire a babysitter for 1 ½ hours a week so you can go on a date with your spouse? What about the occasional all-day sitter? Don’t even think about a regular babysitter. Now, families have to provide paid time off to the excess of 40 hours a year for a babysitter. There are no exclusions for that 14 yr old girl who watches your kid an hour or two a week. Now she gets to earn up to an extra 40 hours of paid time off a year. You may argue that she’s not even old enough for a regular job, but it doesn’t matter, these are her rights now. Because she’s classified as a child-care worker, she gets up to 40 hours of time off. Families who hire a nanny, or who may drop their child off at a neighbor’s house a few days a week during work also have to make sure and provide paid sick time for those neighbors and sitters. Don’t bother arguing that you aren’t actually a business, it doesn’t matter. Employers are not defined as holding a business license nor are they defined as an official entity.

If you fail to put into place such records, the cities all assume guilt and that you violated employment laws. “What?” you say, “I’m not an employer.” Yes, you are. Hiring a babysitter makes you an employer. Remember, there are no single employer exceptions to the law.An employee is defined as someone who works for 80 hours a year in the various cities. If you don’t maintain accurate and consistent record, including timekeeping records to accurately show sick leave accrual at 1 hour for every 30 hours worked, then you can be fined up to $2,000 for your violation of sick leave laws. Forget that trust you feel with your babysitter, you must insist on keeping time records. If you pay in cash, make sure she signs a receipt so you can prove the amount you are paying as part of your records. Although the fines vary by the township and range from $500 to $2,000, it certainly takes away the potential benefits of a babysitter for a night on the town.

No Recognition of Full Time Equivalent

Business With Occasional-Basis Employees Have No Guidance on Forced Sick Leave Laws.

Any employee who works inside the 13 New Jersey Cities is eligible for paid sick leave. Their employer, even if not organized or doing business in the city, is still required to provide paid sick leave to the employee. Sick leave is based on the hours spent in the city, so external employers now need to have a GPS timekeeping system that can differentiate time spent in the city versus time worked outside the city. However, there is no additional guidance.

For example, can an employee who earns 10 hours of sick leave inside Jersey City use that sick leave for a work schedule when they aren’t working in Jersey City? Or can he only use the sick leave when he’s scheduled to work in the city? What if his workday includes an 8 hour shift, but 2 of those hours are inside the Jersey City limits and 2 hours are scheduled to be in Elizabeth. That worker calls in sick, but does the employer need to pull 2 hours from Jersey City sick leave accrual rates, and 2 hours from  Elizabeth? If the employee has already exhausted other paid leave provided by the employer, then does this employee get the first 2 hours off (for Jersey City) then have to come in and work for 4 hours. Then he gets the last 2 hours off for Elizabeth City? There are no guidelines for how sick leave accrues or is allowed to be use for occasional basis employees. This is unlike other localities, like Seattle, which defines that sick leave earned in the city can be used during any working shifts by the employee, or sick leave in Tacoma, which specifies that it must be used for scheduled time in Tacoma.

Sickness is a Public Health Concern, but Rape and Domestic Violence Isn’t

Nearly every ordinance passed in New Jersey cites studies around sick leave and the need to provide a way for parents and family members to care for sick family. The ordinances make claims like “the citizens of . . . need time to care for themselves and their family.” or “sick time reduces contagious diseases” and so forth. The ordinances speak of the hardship of workers disciplined for taking time off and the likelihood of low income families without paid sick leave to work with contagious illnesses. Yet not a single ordinance in New Jersey acknowledges the trial, hardship and life wreaking havoc that domestic violence, sexual assault and stalking creates on an individual or a family. If these cities are so concerned with the public safety, why are they not also protecting the weakest in society, those who have gone through some of the most traumatic experiences? These victims are not allowed safe time under the sick time laws. These victims can’t take sick time to attend court, obtain restraining orders, relocate to a safe location. Under sick time laws, the only sick time available to these victims are for direct care of their injury or health condition with a healthcare provider. All the rest, safety planning, getting help from victim service organizations, getting legal redress, has to come in their off time. Why the discrepancy? Not a single New Jersey city addresses this.

New Jersey sick leave laws appear to be a rashly and ill-thought out sick leave law. Whether you are for or against sick leave laws, these laws fail to address many issues that are commonly found in other sick leave laws. As city after city passes a copycat version of the Paid Sick Leave Law, more and more businesses are finding themselves with unanswered questions and large liabilities for non-compliance.