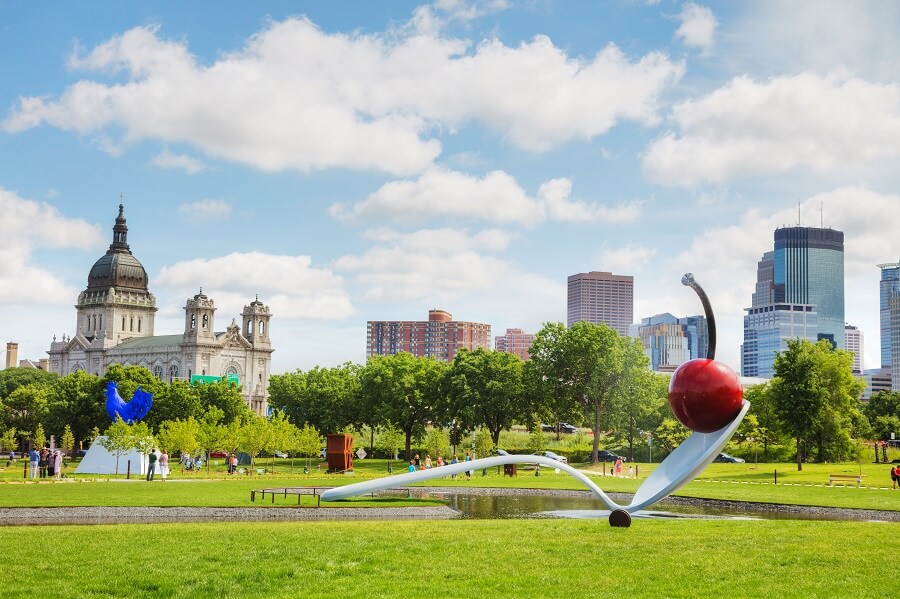 The Minneapolis Sick Leave Ordinance was passed in 2016. However, the law didn’t stand long without a challenge.

Shortly afterwards the Minneapolis Chamber of Commerce challenged the law in court.

The challenge had two points of contention against the sick leave ordinance.

First, the ordinance included businesses located outside the city. The Chamber contested that the city council didn’t have the authority to make laws that outside businesses would have to abide by.

Second, the Chamber claimed the ordinance overstepped on state sick leave law. Although Minnesota doesn’t have a specific preemptive sick leave law, the state does

The Court of Appeals Issues a Middle Decision

The Minnesota  Court of Appeals has upheld that split decision. It ruled that the city does have the authority to enact a sick leave law and that it doesn’t interfere with the state’s law.

Further, it also upheld that the city does not have authority to require sick leave compliance by employers who are located outside the city, but whose employees may work in the city on occasion.

This is vital for employers located in the county and other areas of the country.

The Chamber of Commerce President Doug Loon said the ruling was a mixed victory.

“We are pleased that the court prevented Minneapolis from imposing its ordinance on businesses that don’t even have a physical presence in the city. At the same time, we’re disappointed that the Court of Appeals allowed the underlying Minneapolis ordinance to stand.”

The Chamber stated after the decision that they plan to appeal this decision to the Minnesota supreme court.

The Future of The Sick Leave Ordinance

The new ordinance started on July 1, 2017. It provides up to 80 hours of paid sick leave. Sick leave accrues at the rate of 1 hour for every 30 hours worked. The ordinance applies to all employers with 6 or more employees.

The state legislature passed a preemptive bill earlier this year that would have stopped Minneapolis and St Paul from enacting their sick leave ordinances. However, Governor Mark Dayton vetoed the bill.

Businesses who have employees in St Paul or Minneapolis, and a growing list of other cities may have to comply with multiple conflicting City ordinances defining Sick leave accrual and usage laws.