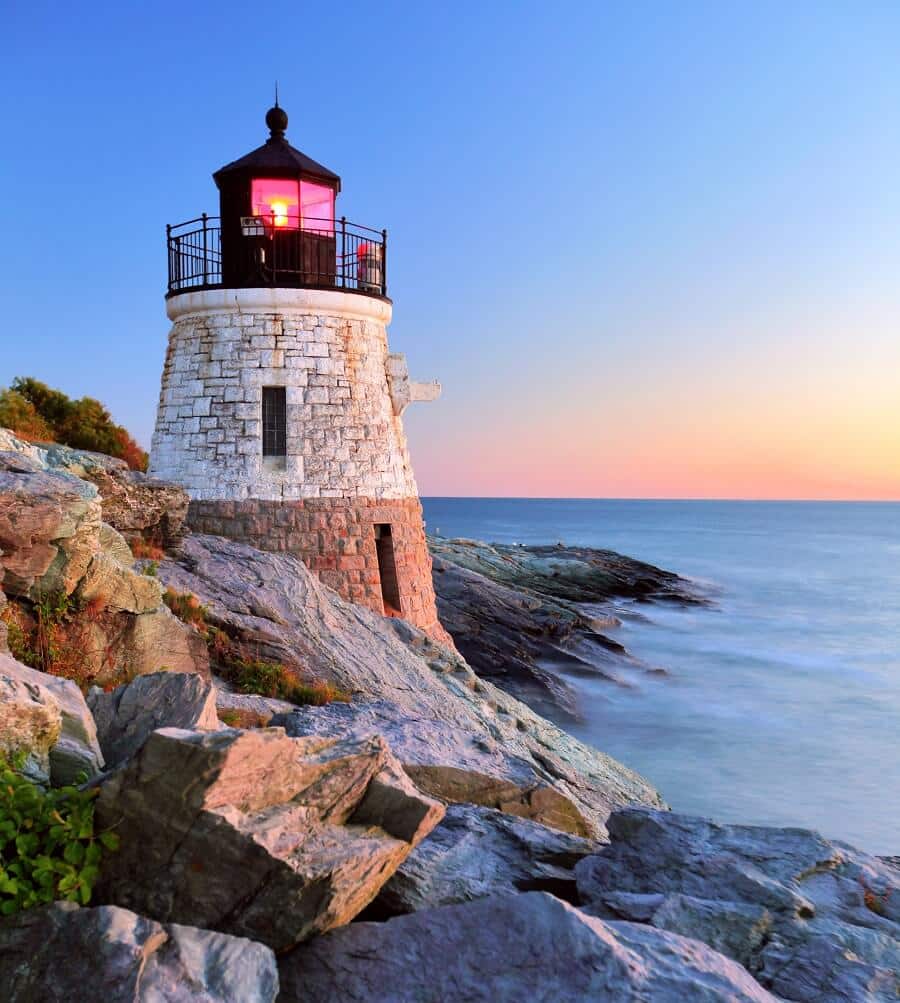 The Rhode Island Senate just passed a bill that would require mandatory sick leave for employees across the state. The bill is a scaled down version to the one that was originally introduced, which gave massive protection and benefits to employees. The current version of the bill provides up to four sick days next year and then five sick days a year every year after that. Under the bill, employees would accrue sick leave at the rate of 1 hour for every 30 hours worked.

Senator Leonidas Raptakis, a democrat, voted against the measure. He owns a small pizza place in Coventry with four or five employees.

Raptakis stated in an interview with Eyewitness news; “What are we doing? Government is going to tell us how to operate small business? This is the United States of America.”

Originally, a family member included anyone “whose close association with the employee is the equivalent of a family relationship.” The bill was changed to include parents, children, grandparents and “care recipients.”

Another change to the bill occurred in the daily penalties for non-compliance. The original fine was between $500 and $3,000 for the original offence with a $5,000 fine for subsequent offenses, defined by each day of non compliance. Now the bill penalizes businesses between $100 and $500 for each day of violation.

The bill will continue onto the House, where it is expected to have further changes made to it. If there are changes made to the bill, the Senate would have to re approve those changes.

Small businesses tend to run on a smaller profit margin that must absorb government mandated benefits. While most business owners say they don’t want their employees coming to work sick they also oppose sick leave laws. This is because many businesses like to customize employee benefits to fit their employees.

Donald Nokes, president of an information based technology consulting firm, is opposed to sick leave mandates. He doesn’t “understand why the government has to feel like they have to get involved in crafting our benefits package for our employees.” Nokes has crafted a rich benefits package designed for his IT crew, who seldom get sick. Nokes says he continues to pay his employees when they are sick or ill, but if he had to pay out max benefits to all his employees, he would have to pull other benefits out of the package.

Proponents to sick leave laws argue that after similar laws have been enacted, they find that the benefits outweigh the costs.

But, for many business owners, it’s not a straight cost of simply offering paid sick leave,which 60% of Rhode Island employees already enjoy. Instead, it’s the added administrative cost of maintaining the required records to prove compliance, the legal costs of ensuring that existing policies still comply with new laws, and the software and supplies costs of document retention. These added costs are necessary because sick leave laws assume employer guilt when an employee files a grievance unless the employer has sufficient proof that they complied with the rules.

Although the true cost of mandatory sick leave is often debated, studies have shown that greater one-size fits all mandates on employee benefits tend to drive down employee satisfaction. Recently a study of San Francisco employees found that employees were more unhappy after secure scheduling laws took effect and Seattle employees have seen a drop in total wages since the minimum wage went up to $13 an hour.

Due to the differences between the House version and the Senate version, the sick leave bill will need to be reconciled. However, the House passed H 5413 only two days before the legislative session ended, which didn’t provide enough time for a reconciliation.

However, the adoption of a budget is another item that was not resolved prior to the session ending. It is likely that legislatures will need to meet again to finalize a budget for the state. If that happens, then it is possible that they take time to finalize the sick leave bill and other bills pending when the session ended.

Businesses who have employees in Rhode Island have new minimum wage laws to prepare for, the Rhode Island Parental Family Medical Leave Act, and may have state mandated sick leave laws that require compliance review and preparation.