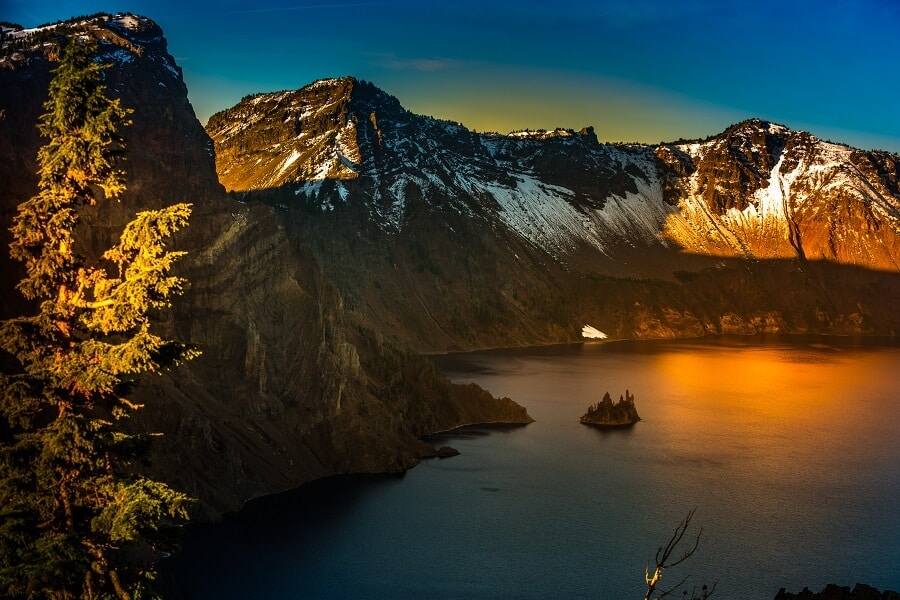 Oregon’s Paid Sick Leave Law took effect January 1, 2017. It took 7 months for the state to clarify questions that many businesses had around the law. The new clarifications go into effect on January 1, 2018.

The original version of the law allowed employers to limit rollover hours of unused sick leave to 40 hours a year.

Employers must allow employees to roll 40 hours, but no more, to the following year if the employee has earned, but not used sick leave.

The maximum that an employee can hold in their sick leave bank is 80 hours. An earned 40 hours for the current year, and a rolled 40 hours from the previous year.

The clarifications also cover employers with paid time off (PTO), vacation pay, and other time off policies that are more generous than the state law. These employers must only comply with the state’s requirements for the first 40 hours of leave each year.

This means that a business that provides 60 hours of paid time off does not have to allow employees to use more than 40 hours of time to care for family members’ needs.

Employees without a regular rate of pay create a compliance question.

Farm workers are typically paid a certain rate of pay based on the crop they are working with or picking.  This means their hourly pay can change regularly. Oregon Farmers were unsure how to establish a regular rate of pay.

Should a worker be paid based on the previous weeks pay, or based on the average pay of workers who worked during the employee’s sick leave?

Either way could leave the farmer open to violations and allegations that the employee was paid less than they were owed.

However, the new clarifications mean that these workers without an established rate of pay can now be paid minimum wage for sick leave hours.

This rule is clarified by the new bill. Owners exempt from sick leave hours must have at least 15 percent ownership in the business.

This prevents employers from providing minor ownership to employees for the purpose of exempting them from the sick leave requirements.

In addition, family members of employees are also supposed to be exempt from the employee count for the sick leave law.

The state Bureau of Labor and Industries determined that family members who fill out a w2 form for tax purposes will be counted toward the employee count. The family members excluded include parents, spouses and children of owners for an LLC, directors of a corporation, and sole proprietors.

Counting Businesses under the Portland Requirements

The Portland provision of Oregon’s Sick Leave Law read that if a business had 6 or more employees working in Portland, they must provide paid sick leave to their employees. However, it was uncertain which application applied to farmers who sell their produce in Portland.

Do they fall under the Oregon rules or the Portland rules?

How must they provide paid sick leave to employees if they had between 6 and 9 employees?

The new clarifications specify that temporary construction offices and seasonal farm stands located in Portland are not subject to the Portland specifications and employee count.

Businesses who have employees in Oregon and Portland will need to maintain an accurate record to show compliance with the City and State’s sick leave laws.

SwipeClock provides a comprehensive array of workforce management and time tracking tools that can help businesses to more easily stay in compliance with local and national laws. Records are effortlessly kept for years and accrual is automatically tracked and reported to employees according to the state and city laws.