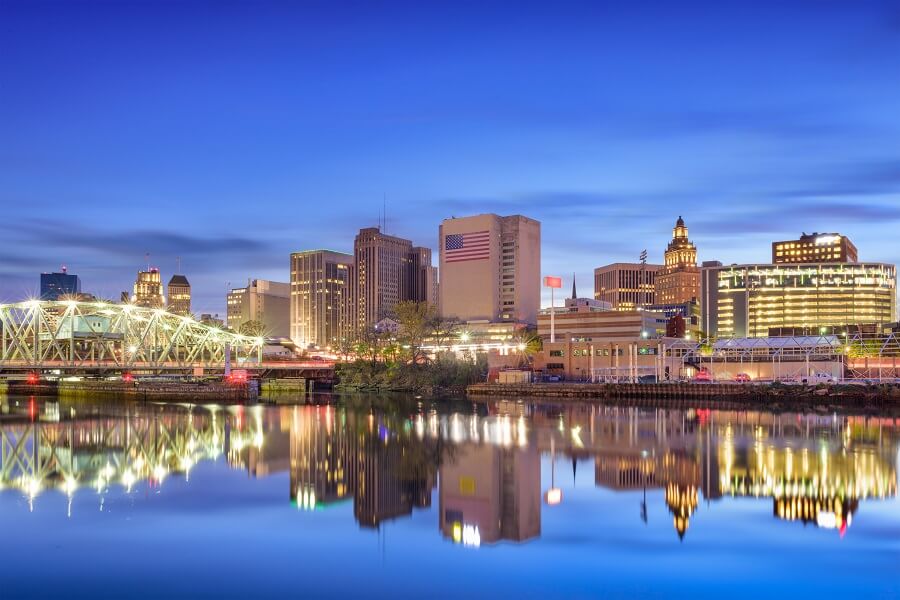 Newark Township Businesses must be aware of many Sick Leave Laws

On June 21, 2014, the Newark Paid Sick Leave Ordinance took effect. The Ordinance is officially known as “an Ordinance of the City to promote the Overall Health and Safety of the Residents and Workers in the City of Newark by Reducing the Risk and Spread of Communicable Disease and Contagion By Requiring a Policy of Paid Sick Leave for Workers” Newark was the second city in New Jersey to pass a sick leave law, but within the year, a total of eight cities would also have sick leave laws, including Trenton and Montclair. The Newark ordinance differs from the Jersey City ordinance, but is very similar to Irvington’s. Currently 13 New Jersey cities have a paid sick leave ordinance. Employers who have employees who work either full time or on an occasional basis in any of these cities must know what the sick leave laws are or be liable for violations and penalties. The purpose of this article and the other articles on New Jersey cities is to provide a clear and accurate overview of the compliance requirements for sick leave accrual and usage.

Employees earn paid sick time at the rate of  1 hour for every 30 hours worked. Depending on several factors, employees can either earn up to 24 hours (3 days) of sick pay leave a year or 40 hours (5 days). Businesses with more than 10 employees during the year must allow employees to accrue up to 40 hours a year of sick leave. Any employer, regardless of size must give employees who are child-care workers, home health care workers or food service workers, at least 40 hours of sick leave a year. Other small employers with under 10 employees must allow up to 24 hours of earned sick leave pay each year.

All employees count toward the employer size including full, part time and temporary employees. Employers can look toward the previous calendar year when determining how many employees to determine for their size. Employers should use the average number of employees employed during the year.

Businesses can use a calendar year or any other consecutive 12 months for a year. Any employees who are considered exempt under the FLSA definition of exempt employees from overtime, are assumed to work a 40 hour week and will accrue sick leave based on those hours. However, if an exempt employee regularly works less than 40 hours, then that employee will accrue sick leave on their normally worked hours a week.

Newark covers all employees who are not employed by a government agency. This includes temporary and seasonal employees, as well as full time and part time employees. Any worker who is employed by a private sector employer now earns sick leave. Employees must work inside of city limits for at least 80 hours a year.

Employees can use sick leave for both themselves or for a family member who has any of the allowable uses for paid sick leave. These reasons include treatment, care, diagnosis or preventative care for any mental or physical illness, injury or health condition. If a place of business, school, or place of care is closed for a public health emergency. This applies to if the employee’s business or a family member or child’s school or place or care is closed. Additionally, if a public health employee has determined that the presence of the employee, child, or family member would jeopardize  the health of others because of exposure to a communicable disease. This applies even if the family  member or employee has not actually contracted the disease. There are no provisions for victims of domestic violence, sexual assault or stalking to seek legal redress or relocate for safety. Presumably any physical or mental injuries could be covered under the above reasons, even if not specifically stated.

Employees can take leave in 1 hour increments, or the smallest time increment that other leave and work schedules are allowed for with the employer’s payroll system. If employers clock time in smaller time increments, then sick leave must also be allowed to be taken in those increments of time.

If an employee terminates employment with an employer, either voluntary or involuntarily, the employer does not have to pay our unused, accrued sick leave to the employee. Employees retain a sick leave back for 6 months after leaving employment. If the employee returns to the same employer within 6 months, they are to be reinstated with all of their previously accrued and unused sick leave hours. Furthermore, employees who reinstate with the same employer do not have to go through another 90 day grace period before being allowed to use sick leave hours.

Sick Leave begins to accrue paid sick leave on the first date of employment. However, employees have a 90 day grace period of employment before they can use their accrued sick leave.

The ordinance doesn’t prohibit more generous sick leave policies or paid time off (PTO) policies. Employers who already offer a paid leave can use their paid leave to satisfy the Newark Paid Leave Laws. The policy must be as generous as the law requires and must allow employees to use paid time off in accordance with allowable reasons and notifications.

Employers can require that employees provide up to a 7 day notice of all foreseeable sick leave, such as appointments and preventative care. If notice is not practicable, then employees should notify the employee as soon as it is practicable.

Newark employees are protected from retaliation under the Ordinance. Employees can exercise their rights, and cannot be prohibited from attempting to exercise their rights. They can file complaints, work with the Agency in investigations, participate in any judicial action relating to the act and inform others of their rights under the act. Employees are protected from any sort of threat, discipline, discharge, suspension, demotion, reduction or hours, or any other adverse action.

Employers must notify employees upon hire of their rights under the ordinance. The notices and posters must be in English and any other primary language spoken by more 10% or more of the employees. The notice has to include the right to sick leave, accrual rate, amount of sick time available for accrual, and the terms of its use. Additionally notification must include the rights of the employee against retaliation and the right to file a complaint. A poster must be placed in the workplace in a conspicuous and accessible place for the employees.

Fines and Remedies provided by the Sick Leave Ordinance

The Newark ordinance presumes a violation of paid sick leave laws if employers do not maintain good records. Although not specifically identified, based on other ordinances and state laws, it would be a good practice for employers to maintain good time and attendance, or timekeeping records, including employee information, hours worked, sick leave accrual and usage. This is vital in case a complaint is brought against the employer. It would also be a good practice to have written documentation of sick leave requests. All of these records can be done seamlessly with an automatic timekeeping system. Newark’s ordinance doesn’t specifically name an amount of years for retention. Across the United States, the typical required retention period is 3-4 years. Businesses would be wise to retain records for several years as the statue has to specific time limitations of employee complaints. It is more important than ever that companies have an electronic timekeeping system that provides accurate and automatic records. This can help the company to stay compliant with employment laws and to avoid fines and penalties.

Businesses who have employees in surrounding areas around Newark may have to comply with multiple conflicting City ordinances defining Sick leave accrual and usage laws. Additionally, these businesses have to also comply with Federal Overtime Laws, the Family Leave Medical Act and any other national or local laws that are enacted. SwipeClock provides a comprehensive array of workforce management and time tracking tools that can help businesses to more easily stay in compliance with local and national laws. Records are effortlessly kept for years and accrual is automatically tracked and reported to employees according to the state and city laws. Additionally, with geo-timekeeping clocks, businesses can effortlessly track time worked in specific cities to ensure compliance.