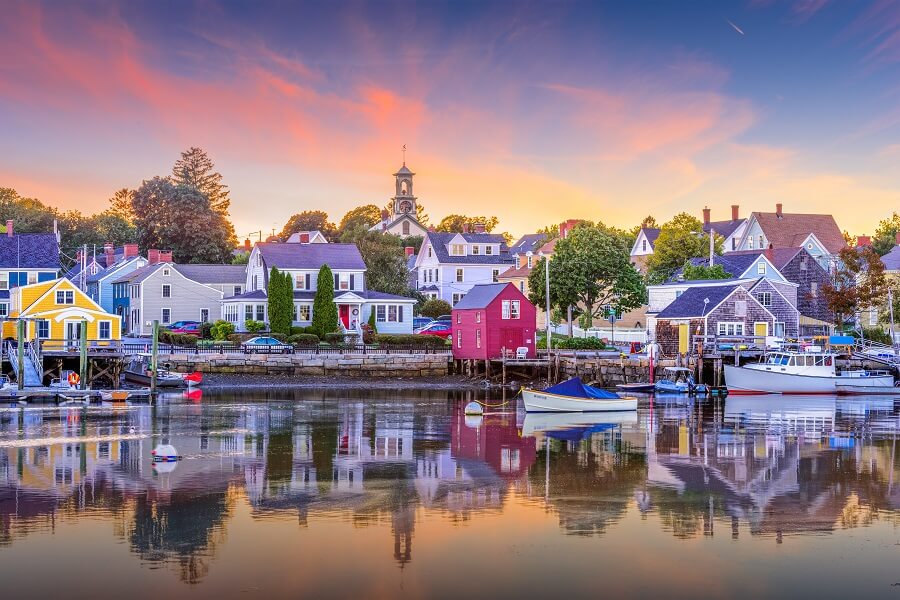 However New Hampshire has passed a law that is typically the first step in typical scheduling laws.

Senate Bill 146 is “relative to flexible working arrangements in employment”. It prohibits “an employer from retaliating against an employee who requests a flexible work schedule.”

The law doesn’t require employers to oblige employee requests, but does prohibit any negative action against the employee who makes the request.

It also protects employers against employee action for failing to provide the requested schedule.

The law aims to get rid of negative employment stigmas to employees who request flexible schedules.

Senator Feltes, who sponsored the bill said that substantial childcare responsibilities born by two-career households interfere with the ability of young families to remain in the workforce and contribute to the economy.

Other sponsors stated that this law would encourage conversation among employees and employers and would help in worker retention and expand opportunity for women.

The bill is brief, but has strict consequences for employers that violate the conditions of the bill. In addition, it fails to mention the types of actions that would be considered retaliation, which could cause uncertainty around when the law has been violated.

The law could cause confusion and conflict anytime an employer has negative action after an employee requests a flexible schedule. Employers will need to heavily document the reasons for the negative or disciplinary action to avoid the appearance of penalizing employees who make schedule requests.

Fortunately, the law does not provide for civil action by employees.

The ability for employees to request flexible schedules without employer retaliation is typically part of full advanced scheduling laws. The original bill included other provisions for scheduling requirements, but they were dropped with the final passage of the bill.

Additionally, these businesses have to also comply with Federal Overtime Laws, the Federal Family Medical Leave Act and any other national or local laws that are enacted. SwipeClock provides a comprehensive array of workforce management and time tracking tools that can help businesses to more easily stay in compliance with local and national laws.