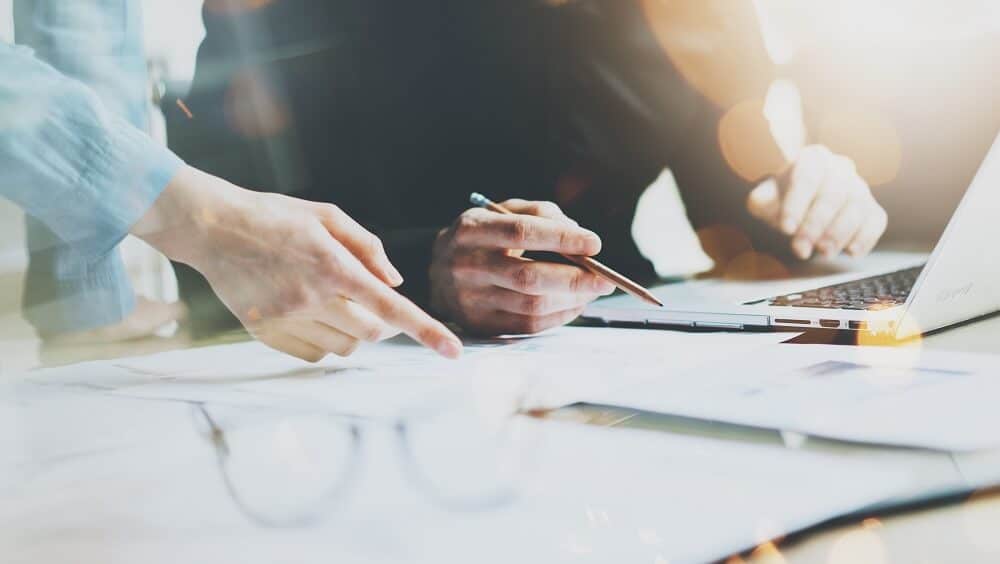 While many businesses and small government agencies are concerned about the increased cost and wage expense that is anticipated from the new overtime rules, the US territories have been in a complete panic over the proposed changes.

When the Department of Labor (DOL) proposed changes to the Fair Labor Standards Act (FLSA) earlier this year, they didn’t come out with specific guidelines for US territories. There was discussions regarding what threshold to impose on American Samoa and Puerto Rico, but no definite decisions. This caused alarm for many businesses. Both American Samoa and Puerto Rico have much lower minimum wage threshold than the United States and have very different economies than the mainland. A US dollar goes much farther because the cost of goods is significantly reduced. This means that in the profit of goods in dollars is less for those goods and services.

Initially the DOL came out with the proposed guidelines for American Samoa with indications that it could apply to Puerto Rico. The Salary level for American Samoa was set at $39,884 or $767 per week. That is over double what the current salary threshold is for exempt or white collar workers in American Samoa. Currently exempt, white collar employees make $380 a week so the $400 a week increase will definitely be felt. Employees that make under the new $767 a week or $39,887 annually, will not become eligible for overtime under the new rules.

American Samoa businesses have roughly three options for transitioning to the new rules:

Beware of this when tracking employee time under the new overtime laws:

Businesses will need to manage and train managers of non-exempt employees who may have been exempt in the past. All time needs to be tracked, including special prep for a job such as donning a uniform, responding to emails, phone calls and text messages from home, and working through lunch. Every minute counts now and it must be tracked.

Puerto Rico fears what salary thresholds will do to local economy.

Upon the proposed changes to American Samoa, the Puerto Rico Chamber of Commerce  (PRCC) promptly submitted a proposal to exclude Puerto Rico from the new salary thresholds that were proposed for American Samoa. In the memorandum, PRCC strongly argued that salary thresholds would “cause severe adverse operational and financial consequences to businesses operating in Puerto Rico- far beyond the potential consequences in any of the states of the United States”  and requested the Department of Labor to reinstate its historical recognition of the wage disparity between Puerto Rico and the United States. PRCC cited the current economic crisis that Puerto Rico was experiencing and cited the data that none of the first line supervisors earned more than the proposed changes to American Samoa’s salary threshold. That was for every industry in Puerto Rico. They feared that the added strain of higher salaries or overtime pay would put many businesses out of business.

As a result of the memorandum and the sequential review of Puerto Rico, the Department of Labor issued no changes or rules for Puerto Rico. For now, Puerto Rican businesses can rest a little easier that they can operate as normal under the fragile economy.

What do the new overtime rules mean for businesses in US Territories?

Businesses that operate specifically in American Samoa will need to have the tools in place and the policies to comply with the FLSA and the new Federal Overtime Rules. This will mean time tracking for more employees. Management will need to be aware of the various tasks and off the clock activities that need to be done on the clock. They will need to be able to manage and know how to deal with work lunches, connectivity to work from home or other locations, and other situations. Managers should address the new overtime laws with employees and explain how and why it affects a previously exempt employee who may now be required to punch a clock. This can be demoralizing or feel like a demotion to a previously exempt employee and should be addressed ahead of time to reduce personnel issues. Increased time tracking typically also means the potential for overtime abuse reporting.

SwipeClock can help to mitigate overtime reporting abuse through the use of their biometric clocks, which require employees to be physically present to clock in. That helps to eliminate buddy punching where a coworker logs in for an employee who isn’t working yet. Mobile time clocks monitor and can automatically log employees in who reach a destination. SwipeClock’s workforce management helps business owners to predict and schedule according to busier times, FTE allowances and more! Plus their software makes it easy to keep accurate records that are required by the DOL. Contact SwipeClock for more information.