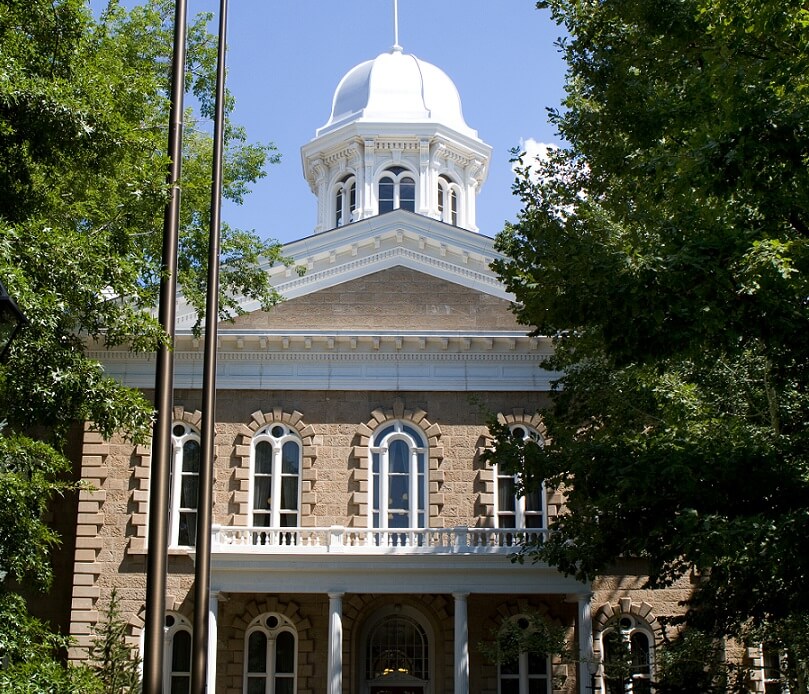 Currently Nevada doesn’t have any laws that require businesses to provide paid sick leave. However, that could change this year.

A Nevada bill that would create a mandatory statewide paid sick leave law was heard this week before the Senate Committee on Commerce, Labor and Energy.

It appears to further be heading toward approval. Chairman Kelvin Atkinson said; “You don’t have to worry about opposition on this committee.”

It would require that all businesses with over 50 employee provide up to 3 days, or 24 hours of paid sick and safe time leave to employees.

Employees would earn sick and safe time at the rate of 1 hour for every 30 hours worked.

If passed, employees would be able to take sick or safe time for any health related issue or for issues related to domestic violence or sexual assault.

The proposed bill would require additional management and record keeping by employers by requiring them to not only notify employees of the new law, but to track and report employee sick leave accrual with each paycheck.

Additionally, employers would be required to track sick leave usage and to maintain adequate records for three years.

This is a particularly important clause because it allows employers who suspect employee abuse such as using sick leave on Fridays, Mondays, or over holidays to verify that the employee is not abusing the sick leave.

Although proponents to paid sick leave often only consider the flat cost of the paid leave for businesses, there are more comprehensive costs that are placed on businesses.

That’s in addition to the fines incurred by businesses for non compliance. Before you consider that a business found in violation of sick leave laws is automatically breaking the law, it is important to note one fine line often found in sick leave laws.

Sick leave laws often mandate that businesses without adequate records are automatically found to be in violation of the law.

That means that a business that complied with the law and kept records, but whose records aren’t considered “comprehensive enough” can be fined for violations.

It is nearly impossible for a company who is using manual timesheets to maintain adequate records.

That’s only one of the reasons why it’s important for employers to have a good timekeeping and workforce management system.

Minimum Wage Bills up for Review

But that’s not the only employment law change that’s being looked at in Nevada. Two bills, AB 175 and SB 106, propose to increase Nevada’s minimum wage.

In Nevada, that requires an amendment to the state constitution.

There is a lot of disagreement about whether or not the legislature can change the constitution legally.

Constitutional changes are supposed to be first, passed in two successive legislative sessions, and then placed on the ballot for voters to decide.

An example of this was seen last year when the University of Berkeley announced 500 minimum wage jobs were to be eliminated after raising their minimum wage to $15 an hour.

Meanwhile, Nevada business owners and HR managers will need to keep an eye on these two laws so that they can be prepared for any changes that would take place.

Update: Nevada Senate has passed the bill 12-9. The bill will next go to assembly.