A minimum wage gets voted into existence by city residents. It would seem a simple scenario. However, in the case of local minimum wage, it is seldom clear cut or simple. When St. Louis enacted a minimum wage ordinance that was set to take effect in 2015, it started the city on a two year journey of uncertainty, each decision overriding the previous outcome. St Louis is hardly unique, St Paul and Minneapolis just concluded a legal battle over their minimum wage and Cook County, Ill. is still dealing with the aftermath of a county-wide minimum wage law that took effect July 1.

In the case of St. Louis, businesses and the City’s Chamber of Commerce took the minimum wage ordinance to court citing an earlier law that preempted minimum wage across the state. After a two year battle, the courts overthrew the earlier preemption bill because it combined laws for multiple subjects, a practice called logrolling. Logrolling is when lawmakers combine several different laws into one law so that less favorable laws get passed with more favorable laws. In most states single subject rule prevents that if the law is challenged in court.

Upon St Louis winning the legal battle overthrowing the preemption bill, their new minimum wage of $10 an hour went immediately into effect. The court’s decision came out mid April and the city announced plans to enforce the minimum wage starting on May 1, 2017. Business owners had to scramble to meet the requirements of the law and update payroll and accounting software.

After $10 Minimum Wage is Effective, the Unexpected Occurs

Businesses and employees in St Louis may have thought that was the end of the battle.

However, the Missouri legislature quickly passed a new preemption bill meant to correct the errors of the older version. This one was a single bill and would stand up in court. The new law backdated the preemption to include St. Louis.

Now Missouri’s Governor, Eric Greitens has backed support of the new bill and announced his plans to allow the law to go into effect. Greitens stated that “It will kill jobs, and despite what you hear from liberals, it will take money out of people’s pockets.”

The new bill doesn’t have an emergency clause so the bill is slated to go into effect on August 28, 2017. That means that business owners must continue to pay St Louis employees $10 an hour until August 28th. The $11 an hour increase slated for January, 2018 will become null and won’t go into effect. This also means that the measures that Kansas City is promoting in the November election will likely become null also.

Minimum Wage Across the Country

As the minimum wage battle heats up across the country, advocates on both sides continue to battle out the effects of minimum wage on jobs. Business owners, those that create jobs, typically rely job loss or reduced hours as a result of minimum wage, while economists look to an overall net income effect from minimum wage increases.

Even now, the battle over the effect of Seattle’s minimum wage rages with the University of Washington showing an average decrease in low income wages of $125 a month since the new $13 an hour wage took effect. Conversely the University of California, Berkeley was asked by Seattle’s Mayor to provide a study on the city’s minimum wage after he learned the the U.W. study, soon to be released, showed a negative effect. Not surprisingly U.C. Berkeley’s study showed favorable results, but failed to analyzed the in depth, gritty details that the U.W. study looked at.

However, there is likely to be more opinions on the subject. California has enacted a $15 minimum wage that takes effect over the next 4 years and several other cities across the country have enacted laws that will also bring minimum wage up to $15 over coming years. This will provide ample opportunity for economists to study the effect of minimum wage on business and job growth.

Wages are typically the largest single expense of a business. That is one reason why utilizing the SwipeClock software, which will save money on wage income and maximizes scheduling for the greatest effect becomes so important.

Businesses who have employees in Seattle, throughout California, and many other places must monitor often many different local minimum wage laws. In addition several cities also enacted restricting scheduling laws, sick leave laws and other overlapping employment leave laws.

Additionally, these businesses have to also comply with Federal Overtime Laws, the Family Leave Medical Act and any other national or local laws that are enacted. SwipeClock provides a comprehensive array of workforce management and time tracking tools that can help businesses to more easily stay in compliance with local and national laws.

St Louis Today: St Louis Minimum Wage will Revert back to in August 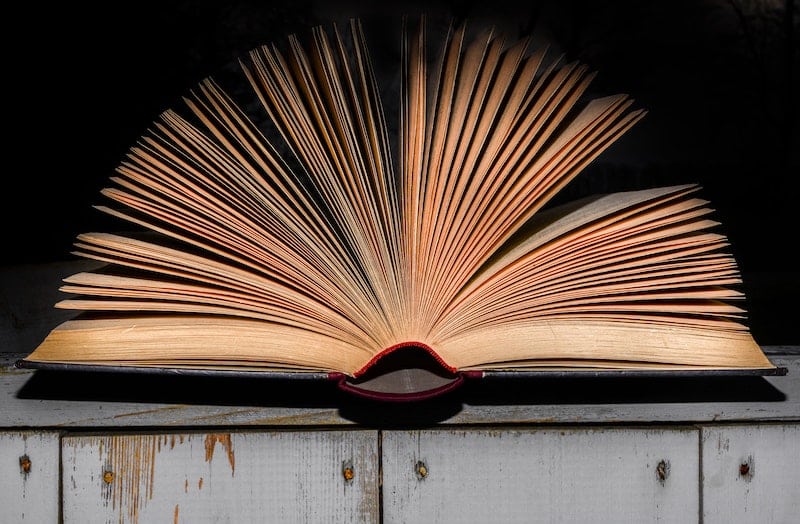 Do compliance worries keep you up at night? An HRMS can give you peace of mind. Let’s discuss how to minimize your risks. The goal is to protect your employees, customers, and your business. 5 Compliance Basics for Employers Know current federal and state laws—many have changed recently. Update your company policies and employee handbook with…