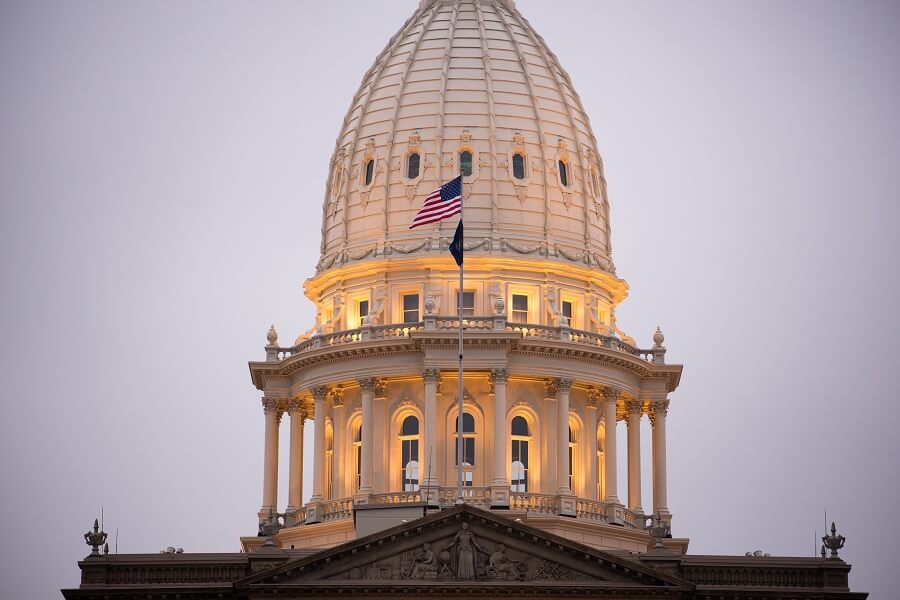 Both the Michigan House and Senate democrats have introduced bill that would require mandatory paid sick leave for employees across the state.

If it passes as written, this would be one of the most generous sick leave laws in the country. 72 hour of paid sick leave is just 1 day shy of 2 weeks of paid leave.

Things to Know about the Proposed Bill

As the bill currently stands, all employees would benefit from the leave. This includes part time and temporary workers. This would affect the tourism industries. The Michigan Chamber of Commerce is concerned that the bill would take away from other benefits that employers offer such as retirement benefits, health insurance and other benefits.

The Conflict with Minor workers and Federal Law

Additionally, the bill covers anyone who employs 1 or more employees. It specifically includes a “person” in the definition of employer. Similar to the local laws passed in New Jersey, there are many issues with such a broad definition of employee. That means that families who hire a part time babysitter would be required to provide paid sick leave, maintain the timekeeping, employment, and other records required by business owners.

This increases the costs and risks of hiring a babysitter, teenage lawn mower for the summer, or a domestic worker to help around the house. It is typically considered impractical to require a family to post employment posters in their home, maintain babysitting records for 5 years, and notify the babysitter of employment rights as if the family were an actual, real business, and prepared to act as an employer.

However, if the family fails to abide by these requirements or doesn’t do the best at record keeping, then they could face a civil suit and a fine of $1,000.

Additionally, the bill also fails to answer the question of whether or not the family now has to abide by other “employment practices” if the 15 yr old babysitter is not considered an employee under this bill, does the family have to go through a “hiring procedure” to ensure non discriminatory hiring? Are they not allowed to simply call a teenager that they know at trust?

Under the proposed bill, the only exclusion to the law are Federal Government employees. There are no exceptions for employees who work less than a certain number of hours a week, such as 8 hours, or 12 hours a week.F

The bill also has no exceptions for minor “employees.” It also fails to address the fact that although minors under 16 aren’t allowed to work under the Federal Child Labor Laws of the FLSA, they are allowed to babysit or do other minor work such as mow lawns for the summer. Yet the bill doesn’t address this conflict of creating an “employee” in definition that conflicts with federal law.

The Conflict with Union Employees and Federal Law

The new bill would provide mandatory sick leave to employees covered under a collective bargaining agreement and would make those agreements subject to State oversight. When Hawaii attempted a similar law, it was struck down as illegal by a Federal Judge. Although not all the reasons for the nullification of the Hawaiian law would apply to Michigan, it is possible that 2 or 3 of the same reasons would stick.

One of those reasons is that the National Relations Act already governs collective bargaining agreements and State law cannot negate the authority of the union contract. By forcing paid sick leave onto union agreements, it essentially negates the negotiations already decided by the employer and the union employees.

Hopefully, as the bill is debated, some of these issues will be resolved.

The proposed bills, SB 212 and HB 4307 allow sick leave usage for three main reasons. They include: physical and mental illness, provide safe time for victims of domestic violence, stalking or sexual assault, and time off for closures of work or schools if closed for public safety or health concerns. Employees would be able to take time off for their own needs or for a family member’s need.

Family members that are included in the law include children, parents, spouses (including domestic partners), grandparent, grandchild and any individual related by blood or affinity whose close association is equivalent to a family relationship.

Employers who fail to comply with the sick leave bill would face fines of up to $1,000, civil remedies, and face civil suits. Compliance includes maintaining adequate records for at least 5 years. Employees have up to 3 years to file a complaint with the Department of Labor.

This article will continue to be updated as action on the bill is taken.