Maryland Could be the Next State to Implement Mandatory Sick Leave 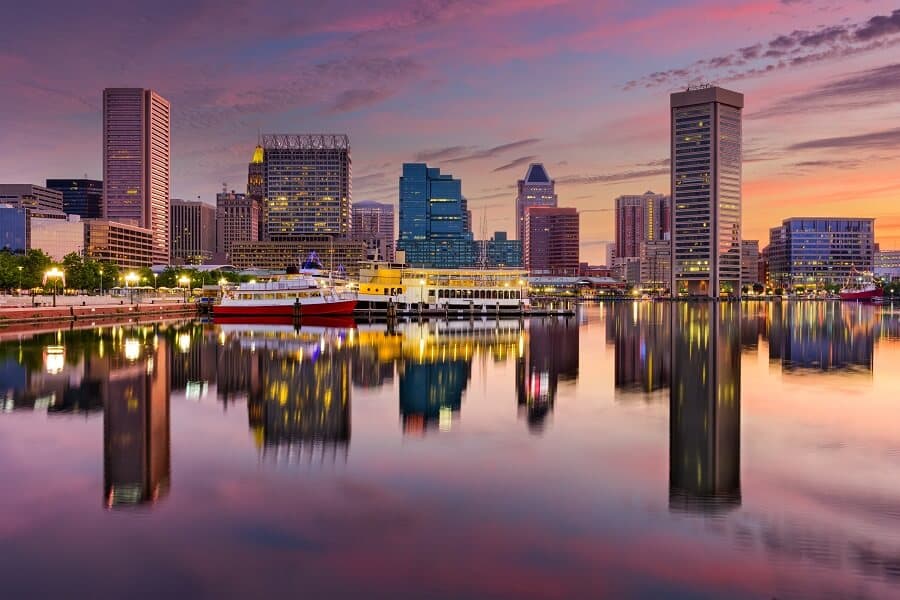 The Debate in Maryland Wages On

When the Maryland House of Representatives passed a sick leave bill requiring 7 days of mandatory sick leave to Maryland employees, Governor Larry Hogan vowed to veto the bill. Even so, Maryland isn’t the only state debating Sick Leave measures. Hawaii, Indiana and Nevada all have a number of sick leave bills on the table.

In Maryland, however, the bill continued through the Senate. The original bill closely mirrored the Montgomery County, MD Sick Leave Law that was passed in 2016. It was approved with changes with a vote of 29-18. The changes reduced mandatory sick leave to 5 days and would apply to all businesses with 15 or more employees. The Senate version exempts employees who work less than 12  hours a week, instead of the previous 8 hours. It would also exempt employees who work less than 106 hours a year instead of the previous 90 days.

Days later, the House approved the changes made by the Senate with a vote of 87-53. The votes in both the House and the Senate are enough to override a potential veto. The House needs 85 votes, while the Senate needs 29.

This means that businesses owners in Maryland are likely looking at mandatory sick leave laws.

However, they may have a year to prepare. April 10th was the end of the General Assembly, so if the governor vetoed the bill, legislators will have to wait until next year before attempting to override a veto.

If the Governor doesn’t veto the bill, then it will take effect on January 1, 2018.

Montgomery excludes employees who work less than 8 hours and 90 days of employment. It also has additional sick leave uses for public health emergencies that the state bill does now. It is uncertain what will happen with the Montgomery County Sick Leave bill if the State bill stands. Employers may have to navigate through two conflicting sick leave laws, choosing the stricter measures out of each bill.

The bill allows employees to accrue up to 80 of sick leave at a time, including any sick leave rolled from previous years.

Employees can take sick leave for several reasons including physical or mental injury, health condition or illness. Sick leave can be used for preventative care and in the case of sexual assault, stalking or domestic violence. Victims can use sick leave to obtain services from a victims services organization, legal services or redress, or relocation to ensure the safety of the victim.

The bill would allow employees to take sick leave for their own need or for a family member’s need. Family Members are defined in the bill to include a child, parent, including parent-in-laws, spouse, grandparent, grandchild, or sibling.

Employers can front load sick leave. Employees who return to work within 90 days of leaving employment must be reinstated with all their previously accrued sick leave.

The new bill requires employers to track all employees time and to maintain records of time worked, sick leave accrual, usage and payments for at least 3 years. This could mean that many small businesses will need to upgrade their timekeeping and payroll systems. In the event that employers fail to maintain adequate enough records, they will be found in violation of the law.

Employers found in violation could face a fine of $1,000 per violation as well as punitive damages, payment of court costs and fees, 3 times the damages to the employee, and injunctive relief.

Businesses who have employees in Maryland or a growing list of other states and cities may have upgrade their timekeeping and payroll system in order to comply with laws defining Sick leave accrual and usage.

Additionally, these businesses have to also comply with the Family Leave Medical Act, minimum wage laws, and any other national or local laws that are enacted. SwipeClock provides a comprehensive array of workforce management and time tracking tools that can help businesses to more easily stay in compliance with local and national laws.