Posting to Job Boards: How and where most businesses are posting their jobs 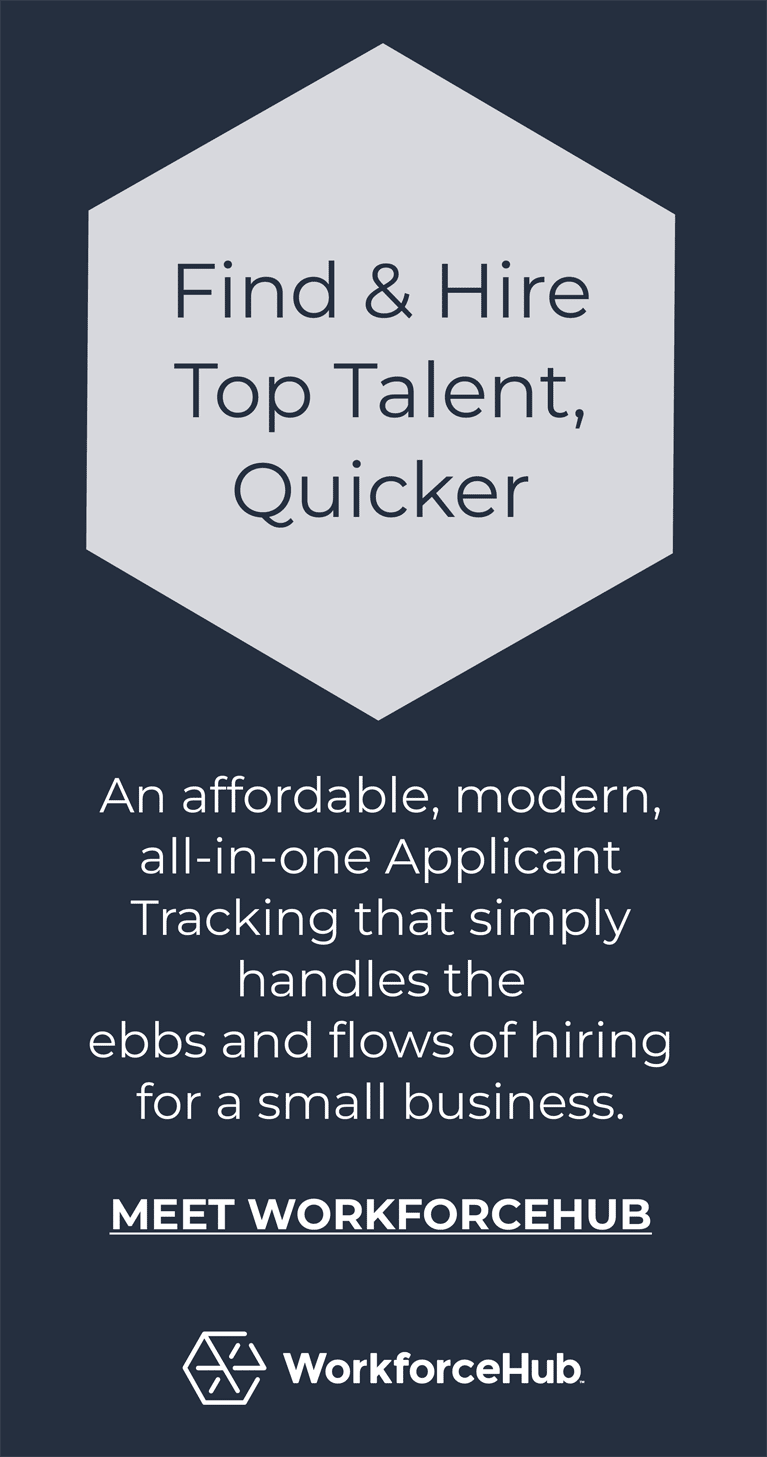 We were somewhat surprised that so many of our customers said that they would not use one-click posting to paid job boards. The rational seems to be split between those who don’t currently use paid job boards, and those who feel that the current method of manually copying a job to a paid job board isn’t really much of a hassle.

The reason I say we were somewhat surprised with this result is that one-click job posting is the #1 question that we get asked in product demos, which makes us think that everybody (or at least the majority) of companies need this feature.  Even those customers to told us that they would definitely use a one-click job posting function, also said that it’s not really that time consuming to post their jobs to each website separately.  Much less time consuming then, say, the time it takes to review and communicate with the candidates who apply to their jobs.

In fact, many customers who do post to multiple third-party job boards said they would like to continue doing it this way, because it gives them more control over their posting process and allows them to negotiate discounted fees with each job board individually.

Of those who said they would use one-click job posting, a common qualifier was that it would need to have automatic source tracking in order for it to be useful, so they can evaluate whether the money they spend advertising on a particular job board has an acceptable ROI.

Not really surprising that 70% of our customers were interested in sending jobs to Indeed and SimplyHired. After all – it’s free publicity! But one recurring statement we heard is that publicity, and thus more applications to a job, is not always desired. For example, many people told us that they hire only local candidates or have highly specialized positions, and thus don’t want the flood of unqualified applicants that would result from posting to a large free job site.

Even among those customers who liked this option, many said they wanted to maintain control over which jobs get posted to the free sites and which do not.  We also heard some suggestions of other free niche job sites that we could include such as idealist.org and flexjobs.com.

Of the three major social media sites we asked about, LinkedIn was by far the one people were interested in most. Not all that surprising, as LinkedIn is viewed as more of a professional networking site than Facebook or Twitter.

Finally, among those who said they wanted to be able to one-click post to paid job boards, we asked the question which job board(s)? The results here aren’t that surprising, with Monster and Careerbuilder coming in as the most popular sites, followed by Dice (mostly for tech jobs) and then Jobing (a relative new comer).

As far as an update on our development roadmap, as current customers are aware we have launched the Indeed/SimplyHired posting and Social Media posting functionality. We appreciate the wonderful feedback we’ve received on these new functions and are thrilled to hear that they are resulting in wider distribution of our customer’s jobs and more qualified applicants.

The development team is just about done with the function to post to paid job boards, starting with Monster and CareerBuilder. We are planning to make this available in mid-August. If you would like more details regarding getting this in place for your account, please contact us.

What do you think?  Do any of the survey results above surprise you or validate your current thinking on effective use of recruiting technology? 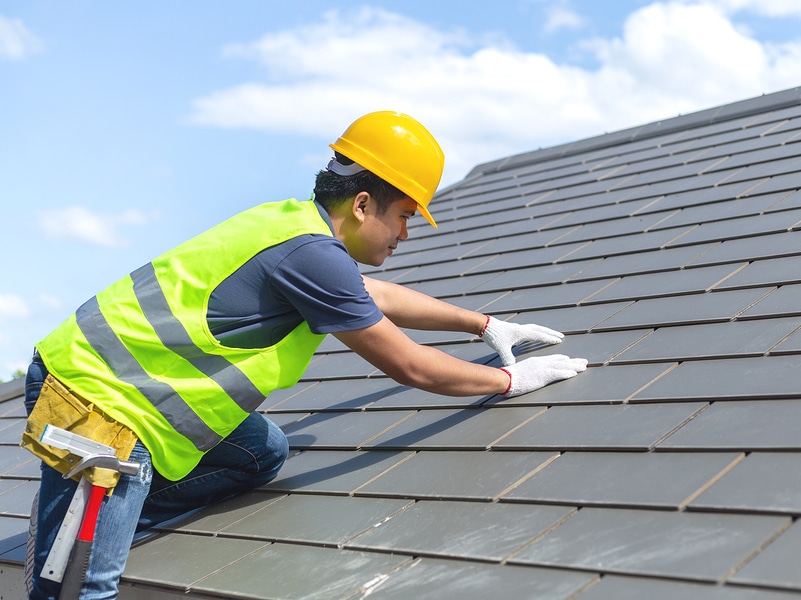 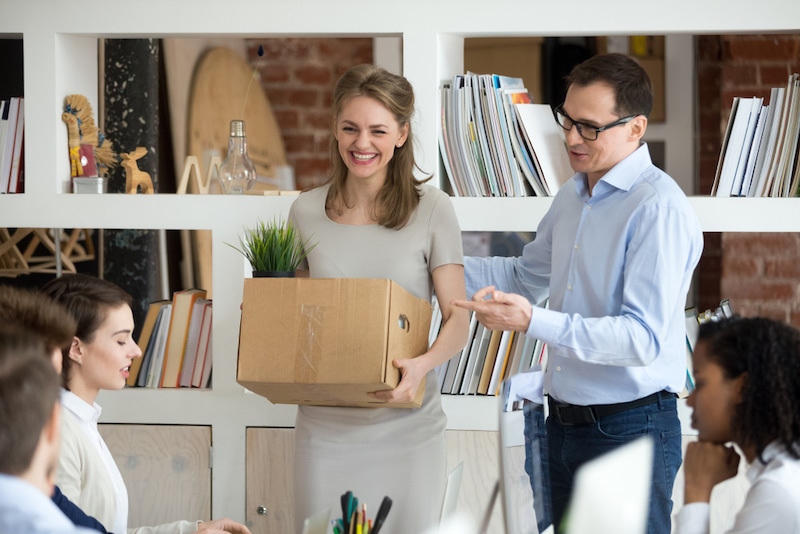