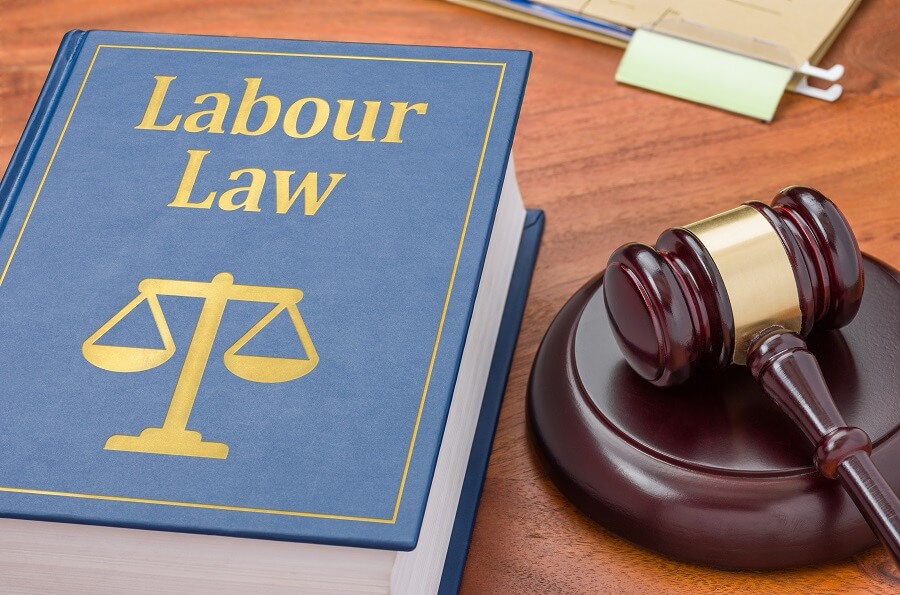 Employers across the United States have less than 30 days to be prepared for several employment laws that are taking effect on a state or local level. For some of these businesses, uncertainty over the future of local labor laws kept them from preparing more in advance.

Yet, even with little time left to be prepared, it is vital that employers take the time and effort to ensure compliance because many of the new laws carry triple damages and penalties for non-compliance.

The purpose of this article is to provide a highlight of the employment laws taking effect on July 1st and to provide additional resources for the specific businesses affected.

In the 2016 elections, Arizona voters enacted the state’s sick leave law. In addition to providing mandatory sick leave for Arizona employees, the law also raises the state’s minimum wage. As of January 1, 2017, Arizona’s minimum wage raised to $10.00 for regular employees and $7.00 for tipped employees.

In addition, the sick leave law requires some specific actions by Arizona employers. First, employers must have their employee handbooks updated before July 1st to include verbiage that informs employees of their rights to paid sick leave under the Healthy Families Act.

Second, employers must have a system and process in place to track and provide paid sick leave accrual for their employees.

Under the sick leave law, Arizona employers are broken up into small and large employers, each with its own set of sick leave.

Sick leave is accrued at the rate of 1 hour for every 30 hours worked and all employees are eligible for earning sick leave.

Arizona does have one exception to the sick leave law and that is for businesses that make less than $500,000 a year and doesn’t participate in interstate commerce. However, a business that sells products online or buys or sells products from other states is considered to do interstate commerce and would not be exempt. This is even if that business only employs 1 other employee.

Employers in Arizona can review our guide: Arizona Sick Leave Law: What Employers Must Know about Fair Wages and Healthy Families Act for complete information on becoming compliant with the new labor law regulations.

Although both St Paul and Minneapolis ordinances were passed in 2016, many business owners didn’t know if the laws would actually take effect. This is because the Minneapolis Chamber of Commerce sued over the new sick leave law. Among other things, the Chamber argued that the city didn’t have the right to create employment laws that affected businesses located outside city limits. Even after a split ruling, the outcome of the new law was uncertain.

This is because the State Legislature passed a preemptive sick leave law that would retroactively prevent any local governments from enacting either sick leave or minimum wage laws. The new law would apply to both St Paul and Minneapolis and would void their ordinances.

It wasn’t until June 1st that businesses knew the outcome of either sick leave ordinance. On May 31st, the Governor of Minnesota, Mark Dayton, vetoed the State’s Preemption employment law.

Now business owners, human resource professionals, and payroll employees must scramble for compliance with the ordinances.

Both ordinances provide paid sick leave for any employee who works inside city limits. Employees earn sick leave at the rate of 1 hour for every 30 hours worked up to 48 hours a year.

Employees can take time off for both medical care and preventative care. They can also take time off for needs related to domestic violence, sexual assault or stalking. Safe time is also provided if a place of business or school is closed due a public health crisis.

Even with the similarities, there are some big differences. Companies who have employees who travel between the twin cities or who have employees in both cities will need to take extra care to be compliant with both sets of ordinances.

It is vital that companies with employees in either or both of these cities have the systems in place and the training for managers to understand and comply with sick leave laws. For more information, please see our guides: St Paul Earned Sick & Safe Time and What it Means for Employers or Minneapolis Passes Earned Sick & Safe Time.

It is vital for employers in Cook County to understand the differences in the ordinances and it is probable that even county employers may have employees who work part of the time in the City of Chicago and who would be covered under the Chicago ordinance as well as the County ordinance.

To further complicate the matter, individual cities, townships and villages have chosen to opt out of the county ordinance.

In Chicago and Cook County, the new labor law raises the minimum wage to $10.00 an hour on July 1st.

Both ordinances pay employees sick leave at the rate of 1 hour for every 40 hours worked. Employees can earn up to 40 hours a year of paid sick leave. Sick leave can be used for themselves or a family member for medical or preventative care, safe time in the cases of domestic violence, and for public health emergencies.

Both laws recognize the relationships of child, spouse, parent, sibling, grandparent or grandchild. In addition, the laws also recognize any close association or relationship that is equal to a family relationship.

This is a very important decision because both ordinances assume employer guilt if adequate records are not maintained. If an employee that is covered under Chicago complains 5 years and the employer discarded records according to Cook County guidelines, that employer would likely be found to have violated the ordinance due to their lack of records.

In reality, Cook County Employers must be aware of three sick leave laws. In addition to the local paid sick leave laws, Illinois has recently passed the Illinois Employee Sick Leave Act, which allows employees unpaid time off to care for themselves or a family member. The act doesn’t create additional leave for employees, but does govern leave already awarded by employers.

Additionally, if employers only want to pay for accrued hours according to the legal requirements, then they will also need to track hours worked in any of the excluded townships in Cook County as they would not have to pay for accrued sick leave for those hours.

Both of the cities of Emeryville and Seattle adopted secure scheduling laws in 2016. The new laws take effect on July 1st. Both cities ordinances vary from the other’s. Secure Scheduling laws are aimed at the retail and hospitality industries.

The ordinances require that employee schedules be posted at least 2 weeks prior to work shifts and have penalties and extra pay for employees who are called into work with a time period of fewer than 2 weeks notice.

The ordinances also place a restriction on the hiring of new employees and place requirements on employers hiring even temporary employees.

Additionally, employees are paid additional hours if they have less than 10 hours off between shifts and if an employee is on call, the employer must pay them for some of the hours worked.

Lastly, employees who stay late to help after a scheduled or who are called in on a busier day or due to another employee’s absence are entitled to the extra pay of up to 4 additional hours of pay. The exact requirements differ between the cities.

Businesses who have employees in Cook County, St Paul or Minneapolis, Arizona, and Emeryville or Seattle, as well as a growing list of other cities may have to comply with multiple conflicting City ordinances defining scheduling laws, and sick leave accrual and usage laws.

Additionally, these businesses have to also comply with Federal Overtime Laws, the Family Medical Leave Act, Affordable Care Act and any other national or local laws that are enacted.