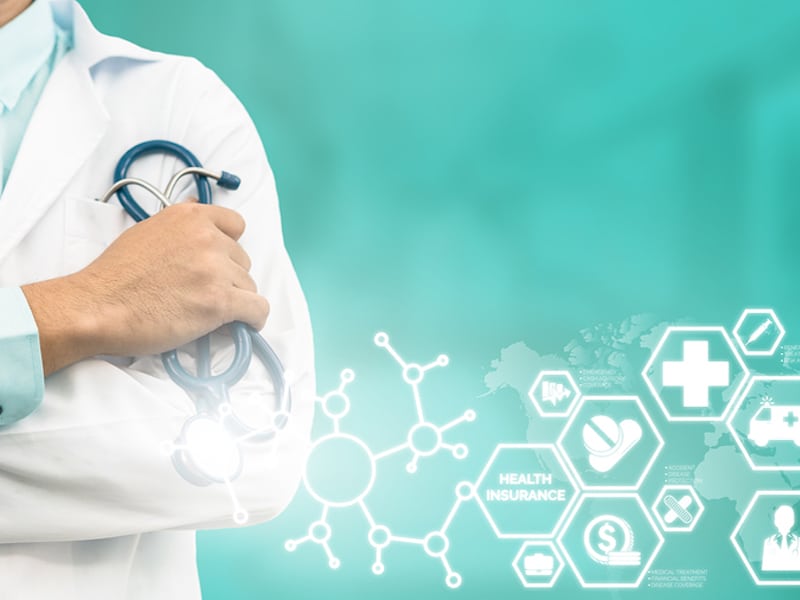 Content strategist and corporate blogger (2000+ posts). Her work has been featured on G2's Learning Hub, Human Resources Today, Better Buys and over 500 business websites. She plays bluegrass mandolin and enjoys sailing her catamaran and hiking in the red rock wilderness of southern Utah. Connect with me on LinkedIn

In March, the U.S. District Court for the District of Columbia dealt a blow to the Department of Labor’s (DOL) final rule regarding association health plans (AHPs).

We believe this ruling doesn’t prohibit PEOs from offering health insurance or retirement benefits to its worksite employees. It appears that PEOs still qualify as ’employers’ under ERISA. We recommend, however, that you consult your legal counsel.

What Was The DOL Final Rule Regarding Association Health Plans (AHPs)?

With the final rule, The Department of Labor intended to expand the number of businesses that could form an association for the purposes of providing benefits.

It also aimed to allow associations to provide lower-cost health insurance options. Plus, it allowed sole proprietors with no employees to be considered ‘employees’ under the association and, therefore, be eligible for benefits.

Judge Bates ruled that the final rule’s attempt to 1. Expand the definition of ‘association’ and 2. Allow working owners to be classified as employees, violated the intent of ERISA.

Background information on PEOs, AHPs, and ERISA is included below.

The June 2018 AHP final rule modified the definition of ’employer’ under ERISA. The ‘commonality of interest’ requirement for associations was also significantly expanded.

An association could now include a disparate group of businesses located in the same geographical area. The businesses were not required to be in the same profession or industry, as was required prior to the final rule.

More Small Businesses Would Have Been Able To Form An Association

This intended change would have broadened the number of small businesses eligible to join or form an association for the purposes of participating in an AHP. It also permitted sole proprietors without employees to be treated as employees for the purposes of receiving benefits under an AHP.

What Is A Professional Employer Organization (PEO)?

A Professional Employer Organization (PEO) is a business entity that provides workforce management services to businesses. The relationship between the company and the PEO is referred to as ‘co-employment.’

What Is An Association Health Plan (AHP)?

How Does An Association Differ From An Employer Or Employee Organization?

Because of the ‘commonality of interest’ requirement, associations have generally been formed by businesses in the same industry or trade. These include professional organizations and chambers of commerce.

The Affordable Care Act imposed strict requirements on health plans. One of the mandates was that plans cover ten essential benefits. It also prohibited insurers from charging a higher premium based on gender. Plus it limited how much more insurers could charge for older participants.

Before the sweeping healthcare reform, AHPs had broad discretion. They could choose which state’s insurance regulations they were governed by. AHPs were able to offer several tiers of coverage—some of which didn’t cover the ten essential benefits under the ACA. They were able to charge higher rates for women. And they could set rates based on occupation.

When the Affordable Care Act came into effect, AHPs (along with other types of small group insurance plans) were obligated to meet the ACA standards.

The DOL final rule would have made it easier for small businesses to form an association and purchase ‘large group’ insurance policies. Large group plans have more freedom under the ACA. They are also cheaper due to economies of scale. And they qualify for certain tax benefits.

As of this writing, it is not known if the DOL will appeal the decision.

[learn_more caption=”What is ERISA?”] What is ERISA?The Employee Retirement Income Security Act (ERISA) established a structure to protect employees’ rights to their retirement benefits. The complex law, which took effect in 1974, was designed to protect employees (and their beneficiaries) from losing benefits they had been guaranteed from their employer.ERISA requires employers to provide adequate documentation about retirement plan options so they can make an informed decision. Employers under ERISA are expected to operate their pension funds in good faith. It provides a remedy for employees who lose pension benefits due to mismanagement or fraud. Individuals who are denied earned pensions can sue the employer for ‘breach of fiduciary duty.’ Though this doesn’t guarantee that the entire amount will be recovered, it provides a way to seek compensation. It’s important to note that employers are not required to offer retirement benefits to their employees. Who does ERISA apply to?Employers in the private sector who offer retirement benefits are subject to ERISA. This includes corporations, partnerships, limited liability companies (LLCs), sole proprietorships and nonprofit organizations. Two exceptions to ERISA are government employee benefit plans and tax-exempt (501) church plans. In addition, benefit plans established solely for worker’s compensation disability or unemployment laws are not governed by ERISA.There isn’t a minimum number of employees for entities subject to ERISA. Employers with only two or three W-2 employees must meet ERISA obligations if they offer retirement benefits.[/learn_more]