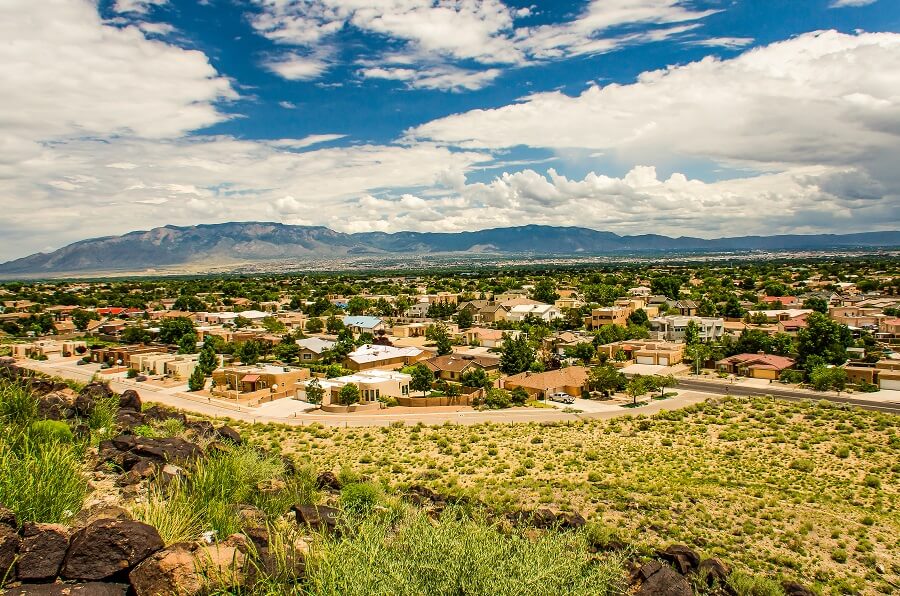 On October 3, 2017, in a vote of 91,000, the Albuquerque Sick Leave Initiative failed by only about 700 votes. The battle over this particular initiative has been raging since May 2016 had has gone through several court decisions to make it to the ballots.

In the final hours before the vote, Mayor Richard Berry issued a statement opposing the ordinance.

“Albuquerque employees should have paid sick leave; we had paid time off for sick leave – PTO – in our family business, and it was the right thing to do. But the poorly crafted and deceptive legislation you will be voting on . . . is NOT  a workable solution for anyone. The best thing we can all do for Albuquerque businesses  and their employees is to vote NO on this ordinance and then convene business leaders, employees, community organizations, myself and/or the next Mayor and the City Council to craft a reasonable and common sense sick leave policy for our city.”

The business community had many issues with the proposed sick leave ordinance. Buy, there was one major concern that residents and business leaders had alike. The language in the proposal prevented the city council and any future leaders from ever making changes to the ordinance.

It is a dangerous situation to have a law that can not be adjusted for future circumstances. What would leaders do if Federal or State law necessitated changes or if the environment of the city changed.

Another difficult detail of the law is that employers of single employees and non profits are covered in the law. This could mean that a family who employs a single employee for domestic services would be under the paperwork, timekeeping, and administrative requirements of the law.

Likewise, nonprofits would be required to foot the higher bill for compliance, which would negatively affect how much in services they could provide to the community.

The law also presumed employer guilt and required the business to foot the burden of proof for compliance.

Employers could ask for documentation to prove that sick leave was used for the intended purpose, but requires employers to pay for the doctor’s visit.

Disgruntled employees would have the right to sue employers for violations, and employers bear the burden of proof. If the employer loses, then all legal costs, including expensive attorney fees are paid by the employer. However, if the employer wins, the employer still pays for the costs of defense.

Lastly, the ordinance prohibits any retaliation against employees within 90 days of taking sick leave. This provides a possible immunity for employees to take sick leave to avoid disciplinary action for any other reason.

Sick Leave is Likely in the Future for Albuquerque

The proponents and writers of the defeated sick leave law, OLÉ have vowed to be back and with less than a 1% defeat, it is likely that they are able to gain enough support to pass another initiative.

If that happens, then hopefully, the next proposed bill will receive some input from business owners and the community and will be better crafted for the Albuquerque community.

Employers in Albuquerque who want to offer sick leave benefits to employees, but who are concerned with the expenses associated with this benefit can benefit from SwipeClock’s workforce management software to reduce optimize employee expenses.

These businesses have to also comply with Federal Overtime Laws, the Family Medical Leave Act and any other national or local laws that are enacted. SwipeClock provides a comprehensive array of workforce management and time tracking tools that can help businesses to more easily stay in compliance with local and national laws.