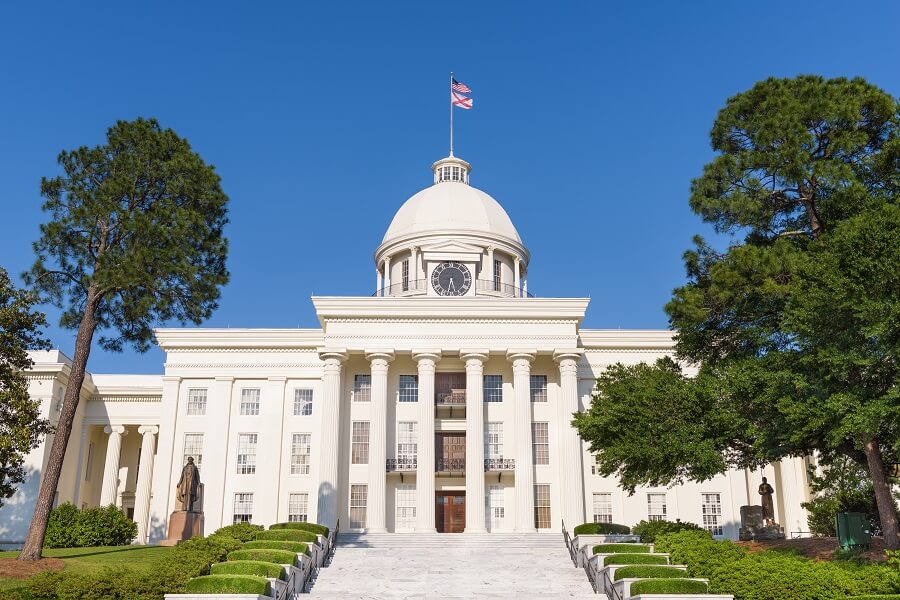 Last year, two days after Birmingham, AL passed an increased minimum wage ordinance city-wide, the State Legislature passed a preemptive employment law. The new minimum wage was set to increase wages up to $10.10 an hour, from the Federal minimum wage of $7.25. The new law was retroactive and made the Birmingham Ordinance null. It also stopped measures in Huntsville, Tuscaloosa, and Mobile, whose city councils were considering following Birmingham’s lead.

The new law prohibits any “local governmental entities from requiring minimum leave, wages, or other benefits for employees.” It also provides the state legislature with the authority to “establish uniform employment policies and regulations.”

Benefits are defined as any paid or unpaid leave, vacation, wage, work schedule.

Although Alabama wasn’t the first state to pass a preemptive employment law, it sparked more controversy than other bills have. It was controversial because the residents of Birmingham saw it as racially motivated. Birmingham has a majority population that is black, while the state’s legislature is mainly white.

As a result the Alabama National Association for the Advancement of Colored People and Greater Birmingham Ministries filed a federal lawsuit that claimed racial motivations. They also claimed that the preemptive law violated the Voting Rights Act of 1965 by transferring the control over minimum wage from Birmingham black city counsil to the State’s white legislature.

For the last year, the residents and business owners of Birmingham have waited to find out the outcome of the suit.

Earlier this year a Federal Judge dismissed the suit because there was no evidence linking the law to race. Us District Judge R. David Proctor wrote in his opinion that racial motivations are “nothing more than conclusory allegations, not supported by any alleged factual information.”

As mentioned in his opinion other states have also passed simular laws. To date, over 20 states have passed preemptive employment laws that stop local ordinances from increasing minimum wage, sick leave, or other employment benefits and when challenged, those laws have stood up in Federal Court.

The Reasoning Behind Preemptive Employment Laws

There are several reasons that Alabama’s legislature named for passing preemptive employment laws. The reasons tend to be the same across the various states.

First, state governments are looking to create a uniform environment to foster business growth and looking to avoid a patchwork of local employment laws.

This is compounded when a business has employees in multiple locations and has different, overlapping, and sometimes conflicting regulations to comply with. The administrative duties, as well as the cost, are often difficult for small businesses to juggle.

This is demonstrated the nearly every long term study of the correlation between business expense and job growth. These studies have found that increased costs and regulations do reduce job growth.

William Wascher of the Federal Reserve board studied job growth over several decades and found that for every 10% in increased expense, there is a 1% decrease in unskilled jobs.

Another Study by Purdue found that a $15 minimum wage to fast food workers raises the cost to consumers by 4.3%. Throw the effect across all industries and the cost of living raises, eventually negating the increased spending power of the new minimum wage.

In contrast, many of the studies who find no negative effects have much shorter time periods for the study and typically narrow focus groups.

One such study is by UC Berkeley, which looks at New York’s scheduled increases that continue through 2019. The study was published in 2016 and is a theoretical study which uses hypothetical numbers and data to support the idea that the minimum wage won’t affect job growth. The study looks at a best guess growth model through 2021. It also admits that prices will increase to compensate and increase job automation will replace some jobs.

Looking at UC Berkeley and California as a Leader

Despite that study stating that minimum wage doesn’t decrease or hurt available jobs, the very same UC Berkeley saw just the opposite happen last year. In 2016 UC Berkeley adopted a $15 minimum wage across the campus and almost immediately announced 500 layoffs to their lowest income staff. In other words, after voluntarily raising minimum wage, the University couldn’t afford it and laid off the same people who were benefiting from the raises, leaving as many as 500 households without a major income source.

California is leading the country in minimum wage hikes, but it also demonstrates well what it does to the unskilled job market. At McDonald’s, minimum wage order takers have been replaced by Kiosks for ordering. Other states with higher minimum wage laws have seen the same occurrence. A similar phenomenon is occurring across other industries in states where minimum wage has been increased. The lowest skilled workers are being replaced by machines.

For those businesses that do find themselves juggling multiple employment benefit laws, SwipeClock makes compliance easier and less expensive. SwipeClock provides a comprehensive array of workforce management and time tracking tools that can help businesses to more easily stay in compliance with local and national laws.

Purdue Study on the Effects of Minimum Wage