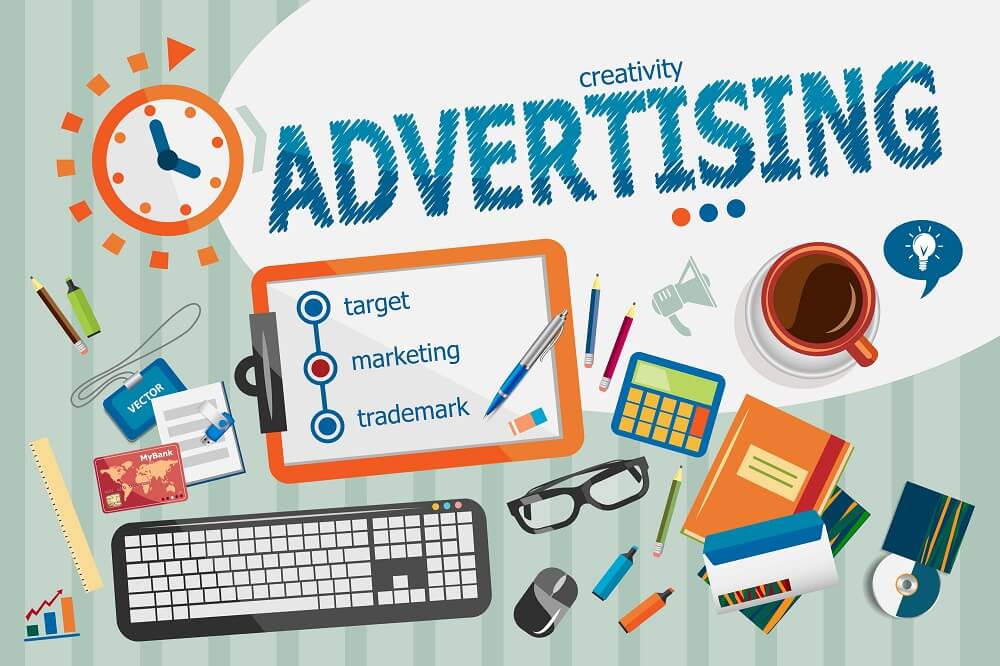 The advertising industry is an industry that has long sold people the vision of hope, dreams, and fulfillment. However, for many advertising agencies, survival is only by the narrowest of margins. In this highly competitive, brutally critical industry, advertising agencies often only survive by razor-thin margins while facing pressure from clients to lower their fees. Now, they face additional compliance pain from the US Government. The new overtime rules will affect the industry in an acute manner. For Ad Agencies, new overtime laws mean that many of the entry-level grunts will be paid overtime and will impact the ability to meet ad budgets.

For decades, entry-level employees have often worked many hours of overtime for the first 18 months to two years that it takes to rise in the industry. According to the American Association of Advertising Agencies (4As), the starting salary for an entry-level position is between $25,000 and $28,000. This coupled with extremely strong competition for new talent makes ad agencies a very tough business, often walking on a tightrope. According to 4A’s roughly 25% of employees in the ad industry make below the new federal non-exempt salary of $47,476. With the new laws, any employee making below that threshold will be paid overtime. That translates to millions of dollars a year for an industry that often works new employees 60-70 hours a week. Plus, companies only have a few months to get ready for these new laws.

In theory, this cost should be absorbed by the customer. However, this proves difficult for ad agencies. Agencies already in the middle of campaigns can’t raise campaign costs to clients mid-campaign. Additionally, agencies will be forced to better sell their value to clients and attempt to recoup the additional costs. This will especially impact agencies in the mid-west and south, where salaries and cost of living is lower than on along the coasts and in the larger cities.

In addition, employees are likely to see less flexibility than in the past. WorldatWork, a non-profit human resource association, conducted a survey last year. They found that 79% of compensation professionals believed this rule would have a negative impact on morale. Many marketing agencies anticipate less flexibility as a result of this change. Elite SEM, a digital marketing agency offers a flexible work schedule and unlimited time off. This is one of their greatest selling points to attract new talent. “The impact would be so widespread. . .A lot of the hands-off ability to let people manage themselves and take the vacation they need to get the right work-life balance might end up having to be reevaluated” said Jennifer Garrison, the director of HR for Elite SEM.

Additionally, for Ad agencies, new overtime laws may mean lower, not higher salaries for entry-level positions. As marketing agencies face the choice of raising existing employees up to the new threshold or of paying them overtime, they are faced with several dilemmas. First, they may face a situation where entry-level employees are raised to the $47,476 and are near mid-management or executive salaries. This is particularly likely in smaller agencies where upper salaries may be between $55,000 and $65,000.

Second, they may keep employees at existing salaries and choose to pay overtime. This could result in entry-level employee taking home more per year than higher levels of employees who are above the $47,476 pay-grade. This would create a culture where employees are reluctant to move up the company ladder and don’t want promotions. As a result, many agencies are looking at lowering entry-level salaries so that these positions make the same pay after overtime pay as they did before the new overtime rules went into effect.

Furthermore, media and marketing agencies must look at the rising tide effect. When bringing entry level employees to a salary level above the new wages, employers have to look at the employees who are already making above the threshold. Will there be resentment for new employees coming up to or near their salary level? What do you do with the employees already making $47,000? How will it affect management and their wages? “There’s going to be demonstrable changes in terms of money and also in terms of office morale and how organizations work. It will be highly destructive across the board.” said Peter Kosmala, senior vice president for government relations at the 4A’s. Companies will have to look at a rising time effect where they are forced to raise higher level employees to account for entry level employees salaries going up.

Rising tide costs, employee morale, and increase overtime costs are the three main reasons why companies may choose to start new talent off at a lower pay scale. Yet that could cause other issues for the ad industry. Competition for new talent is extremely competitive. Already recruiting new talent graduating has become more difficult as companies outside the advertising industry recruits creative talent. Technology companies like BuzzFeed, Facebook, Twitter, Google and other Silicon Valley corporations are hiring talent to help them. The available jobs with tech companies include help with their image, creating branded content, and customer perception. These companies can offer flexibility and culture that traditional ad agencies often struggle to offer with campaign deadlines and clients to woo.

Another result for ad agencies, new overtime laws could drive them to automate many of the tasks that entry level employees perform by turning to technology. This is more likely to happen in media agencies than in creative shops. This could mean using technology to run reports, automate purchasing and automating other tasks and functions. Decreased dependence on entry level workers could mean a lower demand for these entry-level employees.

In conclusion, for ad agencies, new overtime laws mean big decisions and drastic changes to the industry culture and customer expectations. Whether companies decide to drop employee wages, or pass the increased cost on to companies will be determined by location and company size. Companies in cities where costs are higher and clients expect to pay more may be better able to pass increased cost on to clients whereas smaller and more rural agencies may be required to drop salaries as a means of absorbing overtime costs.

SwipeClock provides the timekeeping tools to make it easier to track employees and manage projects. Our workforce management tools provide intelligent software to optimize FTE and the reports to ensure compliance with the FLSA.