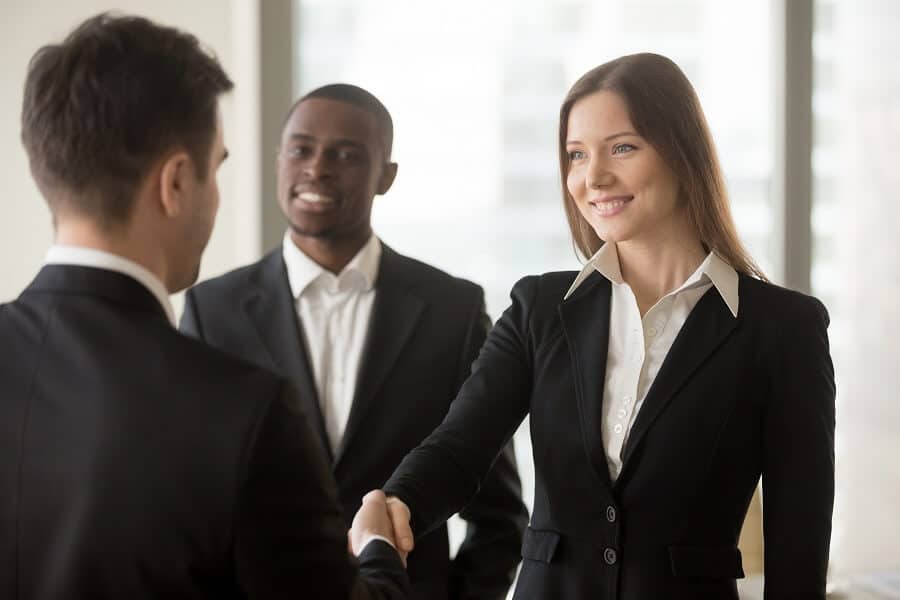 Compliance is Cheaper than Non-compliance with Employment Law

As the new year approaches, employers across the United States scramble to become compliant with local and state employment laws.

These laws typically carry heavy penalties, often double the cost of damages and they often assume employer guilt without heavy documentation on the employer’s part.

The purpose of this article is to provide a brief overview of many of the employment-related laws that take effect.

Employers in California will need to abide by the Equal Pay Act (AB 46), which has been amended to include both public and private employers. Employers will also be prohibited against requesting salary information to applicants (AB 168) and ban the box (AB 1008) prohibits employers from asking for criminal history until after a job applicant has a conditional offer of employment.

A new anti-discriminatory law (AB 1710) prohibits discrimination against service members. California’s Parental Leave (SB 63) has been updated to include employers with 20+ employers and employees with 12 weeks of unpaid leave.

In Delaware, employers will be prohibited from screening job applicants based on their pay history (HS 1). They will also be banned from seeking an applicant’s pay history for both the applicant’s current and previous jobs.

Starting January 1, employers will be prohibited from disciplining an employee who responds to an emergency text or phone call during working hours when their volunteer emergency services are needed.

St Paul recently released their final rules for sick and safe time ordinance. The law is already in place.

Employers in Nevada must now grant up to 160 hours each year to employees who are victims of domestic violence. The law includes family members so employees who have a family member who is a victim must also be provided with leave. In addition, employers must reasonably accommodate these employees with modified work hours or new work numbers.

Paid Family Leave goes into effect in 2018, and phases in over the next 3 years. Employees get up to 8 weeks of paid leave in 2018 and will get up to 12 weeks once it’s completely phased in. New York City prohibits employers from requesting an applicant’s salary history (No 1253).

Pregnancy Accommodations became mandatory in Vermont with HB 136, which makes it illegal for employers to refuse to provide reasonable accommodations for pregnant employees.

Paid Family Leave is an important law for employers to prepare for. Although it doesn’t start in 2018, employers should start preparing for the law. It will provide up to 12 weeks of protected leave, but it doesn’t completely correspond to Federal FMLA.

Employers will need to understand the law and train managers around it. Additionally, the state’s paid sick leave law starts on Jan 1 and will allow employees to earn 1 hour of sick leave for every 40 hours worked.

Businesses must comply with multiple conflicting and overlapping city, state and federal employment laws. Many of these define sick leave accrual, family and medical leave laws, and advanced scheduling laws.